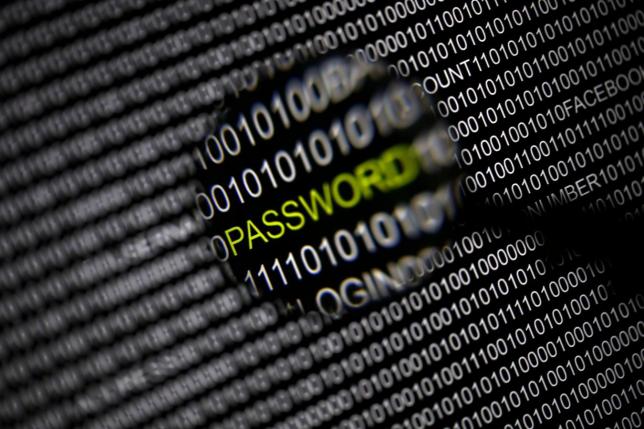 Internet users in Vietnam are advised to change their email passwords and perform a security check in the wake of a recent information leak relating to nearly 1.4 billion email accounts worldwide.

The Vietnam Computer Emergency Response Team (VNCERT), under the Ministry of Information and Communications, issued the notice on Wednesday.

Over 41 gigabytes of data relating to an estimated 1.4 billion online accounts across the world has been compromised, over 437,600 of which were registered with email addresses ending in ‘.vn’ and another 930 ending in ‘.gov.vn.’

Many of the .vn emails involved in the leak belonged to major corporations and businesses in Vietnam, VNCERT stated.

According to Nguyen Khac Lich, deputy director of the agency, the dissemination of such information provides a good opportunity for hackers to access various data systems.

In order to cope with the situation, Internet users across the country are advised to change the passwords of their emails, social media accounts, and online service accounts.

It is highly recommended that people check and enhance multi-layer security on Internet networks.

VNCERT also advises against using emails issued by work or other institutions to register for social media accounts and online services.

The Team’s instructions should be taken seriously in order to ensure information and cyber safety.