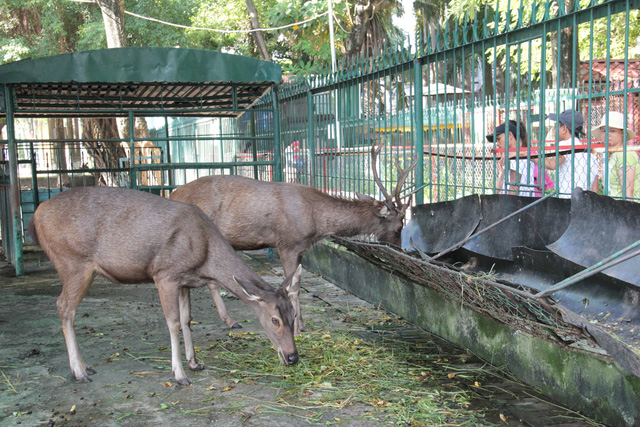 Vietnam has set up a national association specialized in the protection of animals to raise social awareness of animal welfare, rights, and protection.

The Vietnam Animal Welfare Association (VAWA) was officially established during a ceremony in the central city of Da Nang on Saturday, following the decision of the Ministry of Home Affairs.

According to Nguyen Xuan Duong, deputy head of the Department of Livestock Production under the Ministry of Agriculture and Rural Development, the organization is aimed at preventing violence and mistreatment against animals.

The group will coordinate with competent authorities to investigate crimes against animals, Duong added.

It will also organize research and provide consultation on animal rights and welfare as well as projects on animal protection.

The public has become irate following recent reports about the excessive exploitation of animals as well as animal abuse during local festivals and rituals, Duong remarked, adding that such activities reflect the lack of awareness of animal welfare.

The association is to raise social awareness of animal welfare, rights, and protection.

It will also serve as a tool to harmonize the perspective of global animal protection organizations with the traditions and beliefs of localities across Vietnam, Duong stated.