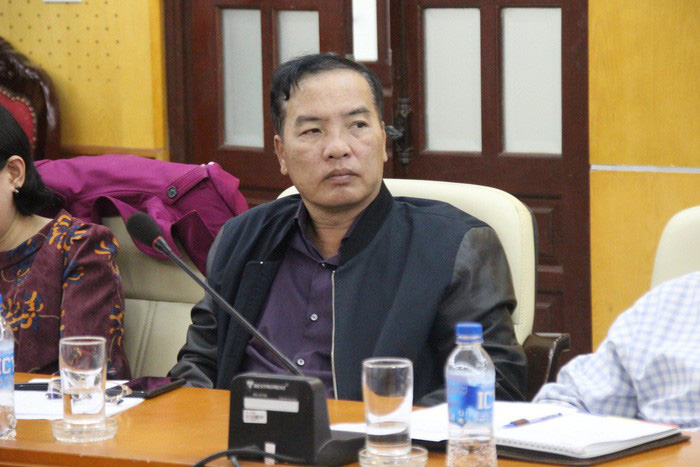 Two people, including a high-ranking official, have been arrested after Vietnam’s Ministry of Public Security began legal proceedings in a scandalous deal where state telecoms company Mobifone tried to buy a 95 percent stake in AVG, a pay-per-view TV firm.

The arrest warrants were previously approved by the People’s Procuracy.

Tra had been general director and chairman of the telecoms firm since December 2014 before he was transferred to the office of the MIC in June 2017.

Meanwhile, Trong has assumed his position since August 2014.

The two were previously expelled from the Party for their roles in the case.

According to the case file, the privately-owned AVG, specializing in pay-per-view television services, was established in the southern province of Binh Duong in 2008 and began broadcasting in 2011.

In late December of the same year, Mobifone signed a confidential contract to take over 95 percent of AVG’s stakes, a deal that was valued at VND8.889 trillion ($391.1 million).

The Central Inspection Committee began a comprehensive examination of the transaction in July 2017, before Mobifone and AVG nullified their contract in March 2018.

The inspection was finalized and transferred to the Ministry of Public Security in late April.

Officers stated that Mobifone, a state-owned firm managed by the MIC, had not carried out a comprehensive assessment of AVG’s capacity before making the purchase.

The telecoms company also prepared dishonest reports regarding its investment into AVG.

As a result, the deal could have caused losses worth over VND7 trillion ($308 million) to the state budget.

The fishy deal caused Mobifone’s revenue to drop in 2016 and 2017, while negatively impacting the firm’s privatization.

Tra is blamed for such oversight and wrongdoing.

Trong is held accountable for not fulfilling his duty when he was tasked with leading a team of six officials from the MIC to evaluate the Mobifone-AVG contract in October 2015.

Despite noticing the suspicious signs, Trong still allowed the deal to be carried out.

He also ignored the opinions of other members in the team.

On Tuesday, the Central Inspection Committee formally warned leaders of the MIC during the 2011-16 tenure for allowing such a serious scandal to happen.