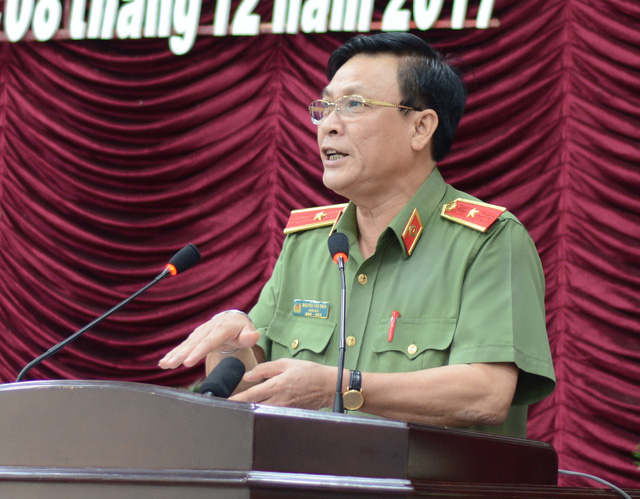 A Vietnamese police chief who has less than a month until his retirement has been approved to go on a sponsored trip to Germany to explore the European country’s experiences in developing seaside residential areas.

Nguyen Van Than, police chief of Binh Thuan Province in south-central Vietnam, is among ten provincial officials taking part in the month-long trip, from July 1-31, divided into two phases lasting two weeks each.

Than is among the second group of officials scheduled to depart for Germany on Monday, but as of Tuesday morning local news site Zing reported that Than had not left Vietnam.

Among the ten officials approved to go on the sponsored trip is Huynh Da Trung, head of the Party Committee of Duc Linh District, a remote mountainous district in Binh Thuan with no coastline.

Trung entered retirement on July 1, the same day he departed for Germany.

Nguyen Ngoc Chinh, director of Binh Thuan’s Department of Internal Affairs, confirmed with Tuoi Tre (Youth) newspaper on Monday that permission had been granted from June 11 for the officials to take part in the trip.

The purpose of the trip is to “visit and approach Industry 4.0 technological advances in the infrastructure development of seaside residential areas,” he said.

According to Chinh, since the officials do not rely on the state budget for their trip, criteria such as expertise and relevance to their scope of governance were not accounted for when granting the permission.