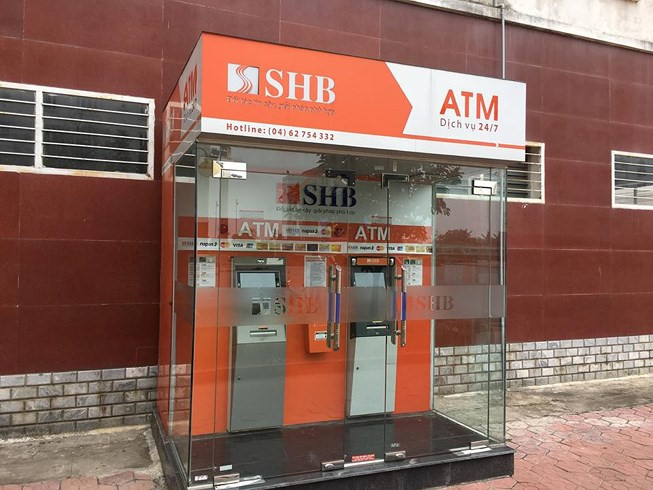 Around two kilograms of suspected explosive was discovered behind two automated teller machines near a residential building in northern Vietnam on Saturday.

At around 8:45 am on the same day, employees from Saigon – Hanoi Commercial Joint Stock Bank (SHB), one of Vietnam’s major banks, cash-refilled two closely placed ATMs next to a nine-story apartment building in Uong Bi, a city of coastal Quang Ninh Province.

They discovered several 20-centimer-long cylindrical objects that they thought contained explosive behind the cash machines, before reporting the problem to the authorities.

Police evacuated around 1,000 residents in the vulnerable area to begin a three-hour effort of removing totally ten alleged explosive cylinders rigged at the ATMs.

Six of the cylinders had been put behind the first cash machine, and four behind the second, the police said.

The explosives, typically utilized in coal mining, were set to set off if their wires were connected with a power source in case of activation, according to Pham Thanh Toan, head of the military engineering department of the Quang Ninh High Command.

Toan surmised at least three people were involved in placing the material and they were probably highly skillful in explosive use.

Experts said a blast from the explosives would not be strong enough to send the high rise collapsing but could spread damage within a radius of 100 meters.