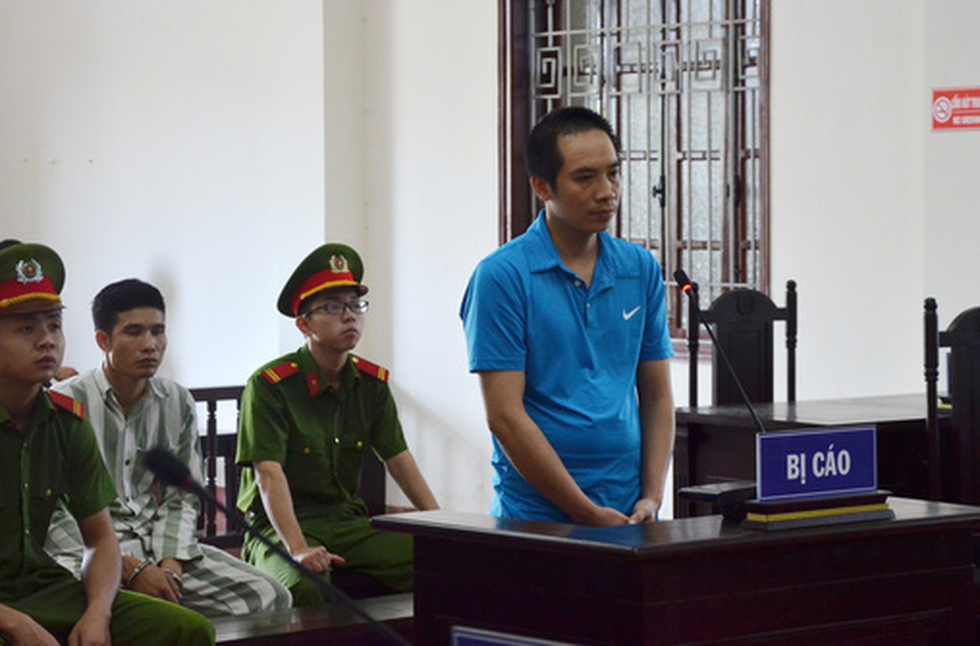 A former detention officer in the northern Vietnamese province of Hoa Binh has been sentenced to nine years in prison for causing the death of an inmate earlier this year.

Bao was charged for using corporal punishment upon an inmate.

According to the indictment, Bao was tasked with supervising prisoners as they entered and exited their cells for daily labor.

At around 7:00 am on March 14, Bao discovered that Cam Van Chun, 44, had violated the facility’s regulations by consuming alcohol. Chun was serving a jail time for drug trafficking.

The officer reminded Chun of the rules but was answered in a disrespectful manner, aggravating him to slap the inmate.

The slap caused Chun to fall backward and hit his head on the concrete floor, leaving a bloody wound on the back of his head.

He later succumbed to the wound despite medical treatment. Doctors stated the inmate had suffered traumatic brain injury.

Bao pleaded guilty at the trial and received a nine-year jail sentence.

He was also required to pay VND115 million (US$4,958) to Chun’s family as compensation.