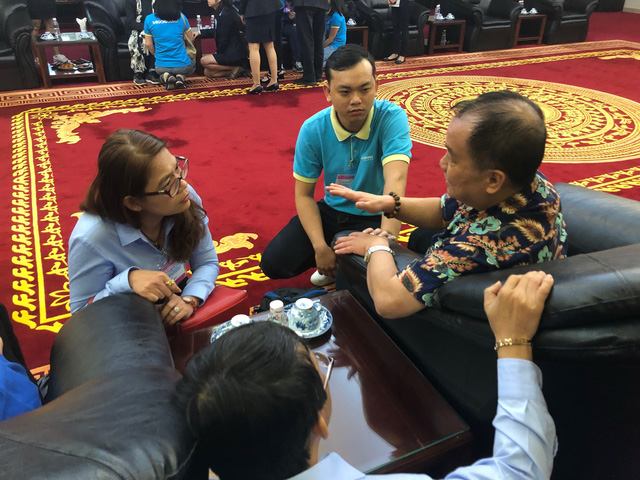 The families of three Vietnamese tourists who died in a bomb blast in Cairo, Egypt last week will each receive VND2.4 billion (US$104,000) in an insurance payout, their tour operator announced on Thursday.

Two tourists and a guide, all of whom were Vietnamese nationals, were killed while 12 other passengers were injured when a roadside bomb detonated under a tour bus less than four kilometers from Egypt’s world-famous Giza pyramids in Cairo.

Nine of the 12 survivors arrived home safely on Tuesday while the remaining three are expected to board a flight to Vietnam this weekend.

The bodies of the three victims killed will arrive back in Ho Chi Minh City on a flight scheduled to land at 1:00 am on Sunday.

A representative of Saigontourist, the Vietnamese travel agency that operated the Egypt tour, said on Thursday their partner insurance company had agreed to the insurance payouts for victims of the attack.

Accordingly, a one-time payment of VND2.4 billion ($104,000) will be made to the family of each of the three victims killed.

Insurance will also pay for the cost of repatriating their bodies as well as return air tickets for one family member worth up to VND120 million ($5,200).

For those injured in the blast, insurance will pay for all of their treatment costs in Egypt and Vietnam, but not exceeding VND2.4 billion per policyholder.

A daily allowance of VND1.2 million ($52) will also be provided for the length of the victims’ hospitalization.

Vietnam’s foreign ministry has vehemently condemned such an “act of terror” and demanded that Egypt find and punish those responsible for the attack.

No claim of responsibility has been made for the bombing so far.