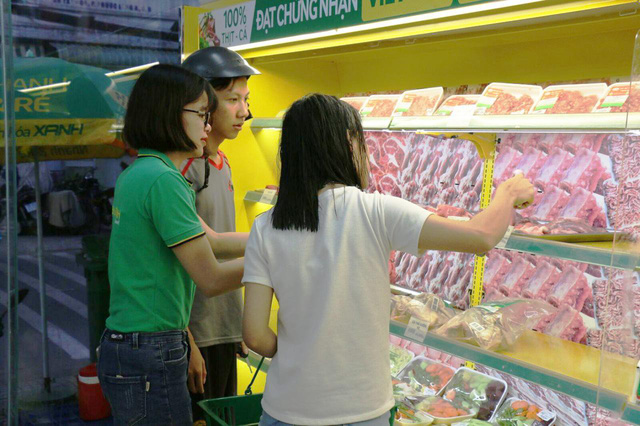 Read what’s in the news today!

-- Hungary is looking to open a cultural and community center in Hanoi, Deputy Minister of State under the Hungarian Ministry of Foreign Affairs and Trade Bezetei Akos said during a working session on Friday in Hanoi with Nguyen Van Suu, deputy chairman of the Vietnamese capital.

-- The Embassy of Belgium in Vietnam held a ceremony to open a center for receiving visa applications to European countries, including Belgium, Germany and Italy, in the central city of Da Nang on Friday.

-- More than 414 hectares, or a quarter of the total area of O Loan – a brackish water lagoon and national scenic relic in the south-central province of Phu Yen – have been misappropriated by local people for illegally-built shrimp ponds.

-- A patrol group of Lang Co Border Guard Station in the central province of Thua Thien-Hue on Friday rescued a 19-year-old English tourist, who suffered a serious injury after he slipped while bathing in a waterfall on Hai Van Pass the same day.

-- The driver of a truck was stuck unconscious inside his cabin after crashing his vehicle into a dump truck in the southern province of Binh Phuoc on Friday afternoon, prompting locals to use hammers and crowbars to break the vehicle’s door to rescue him.

-- Two security officers at the Cam Ranh International Airport in the south-central province of Khanh Hoa have been commended for discovering and returning forgotten assets to two passengers, one Indian and one Chinese, the airport’s security team captain said on Friday.

-- With the current rapid growth, revenues from e-commerce retail in Vietnam are likely to reach US$15 billion in 2020, according to the Vietnam News Agency.

-- Vietnam thrashed Brunei 6-0 as they opened their campaign in the 2020 AFC (Asian Football Confederation) U23 Championship Qualifier in a stunning fashion at the My Dinh National Stadium, Hanoi, on Friday.