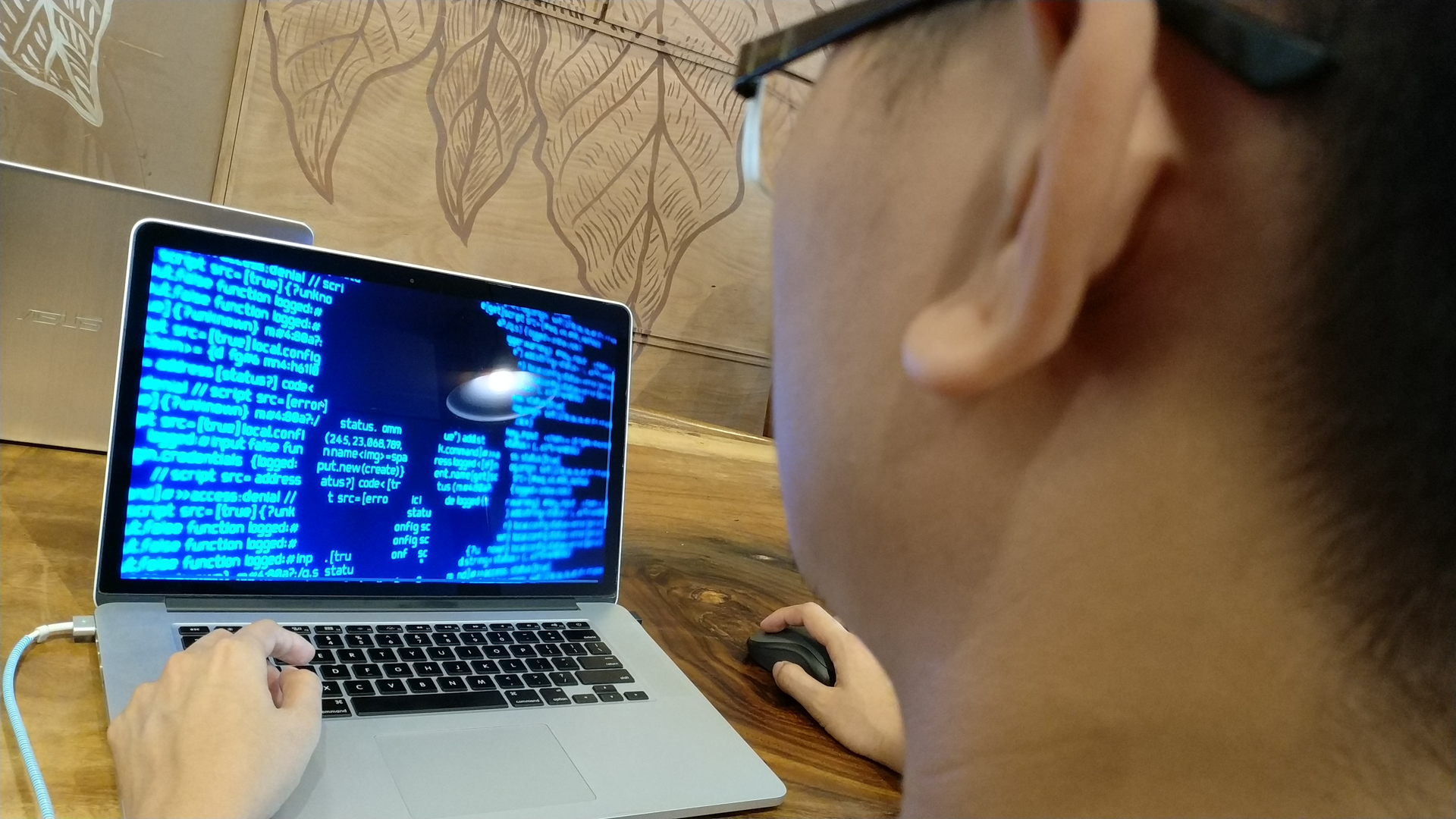 Vietnam most vulnerable to offline cyberattacks in Southeast Asia: Kaspersky

Vietnam suffered the most offline cyberattacks in all of Southeast Asia and the 30th most in the world in the second quarter of 2019, according a report by cybersecurity firm Kaspersky.

Between April and June, Kaspersky detected around 100 million offline attacks in Vietnam, which affected nearly 60 percent of users in the country.

The security firm also found 19 million online threats in the country in the same period, equivalent to 27.7 percent of users in Vietnam being attacked by such Internet threats.

Yeo Siang Tiong, general director of Kaspersky in Southeast Asia, said that while Vietnam was most vulnerable in the region, the number of both online and offline attacks in the country saw a year-on-year drop in the second quarter of 2019.

This was largely thanks to the Vietnamese government’s increased attention to cybersecurity, Yeo said.

Despite this success, local companies and organizations are advised to improve awareness of network attacks through courses on network security, he added.

Data from Kaspersky showed Singapore was the country with the lowest number of online and offline threats in the region in Q2 2019, at 1.3 million and 2.1 million attacks, respectively.

Vietnam’s legislature passed a landmark law on cybersecurity in June last year that would allow police access the information systems of companies and organizations under circumstances where there is a perceived threat to national security and public order.

The piece of legislation requires all foreign providers of Internet-related services to open representative offices and data centers in Vietnam, where the information of Vietnam-based users must be stored, in order to continue offering such services to local users.

More than 60 percent of Vietnam’s population of 96 million have access to the Internet, according to a December 2018 report by the Ministry of Information and Communications.

Vietnam has the world’s 15th-largest population and 16th-largest base of Internet users.

Vietnamese people spend seven hours daily on the Internet on average, according to the same report.