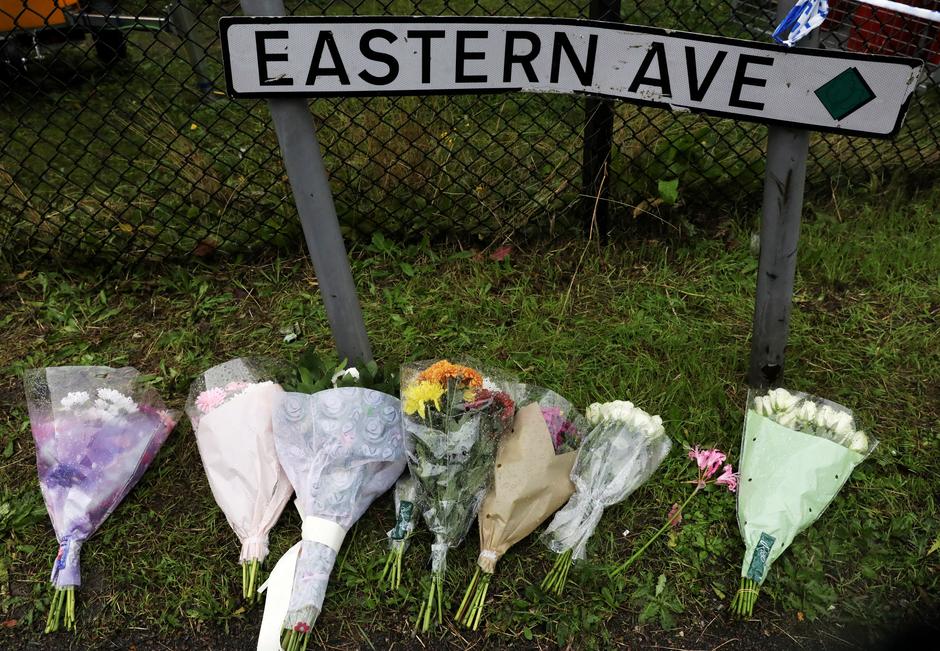 Vietnamese Prime Minister Nguyen Xuan Phuc has extended his deepest condolences to families in the Essex truck tragedy following the latest report from the foreign ministry.

PM Phuc, who is on a business trip to Bangkok, Thailand to attend the 35th ASEAN Summit and related summits, has tasked the Ministry of Public Security and the Ministry of Foreign Affairs with promptly sending their delegations to the UK to collaborate with British authorities in settling issues relating to the tragedy.

The head of government also asked local authorities to take certain measures to condole with families of the victims and help them overcome the tragic losses.

On Friday, British police said they believe all victims found dead in a truck container in Essex, about 32 kilometers from central London, on October 23 were Vietnamese.

The police added that they have identified some of the victims and have contacted the Vietnamese government and some families in the UK and Vietnam.

PM Phuc previously ordered the Ministry of Public Security and administrations in the north-central provinces of Ha Tinh and Nghe An to investigate and sternly punish those responsible for illicitly sending Vietnamese citizens abroad.

The Essex victims were believed to come from Nghe An and Ha Tinh.

He also assigned the Ministry of Foreign Affairs and Vietnamese Embassy in the UK to closely monitor the situation and work with relevant British agencies to confirm the victims’ identities as well as to take necessary citizen protection measures.

The Vietnamese agencies are required to submit the results of their tasks to the prime minister prior to November 5.

Gareth Ward, UK Ambassador to Vietnam, has also shared his condolences in a video on the embassy’s Twitter account.

“As a father, brother, husband and son, I cannot imagine what it must be to lose your loved ones in this way so far away from home,” the diplomat said.