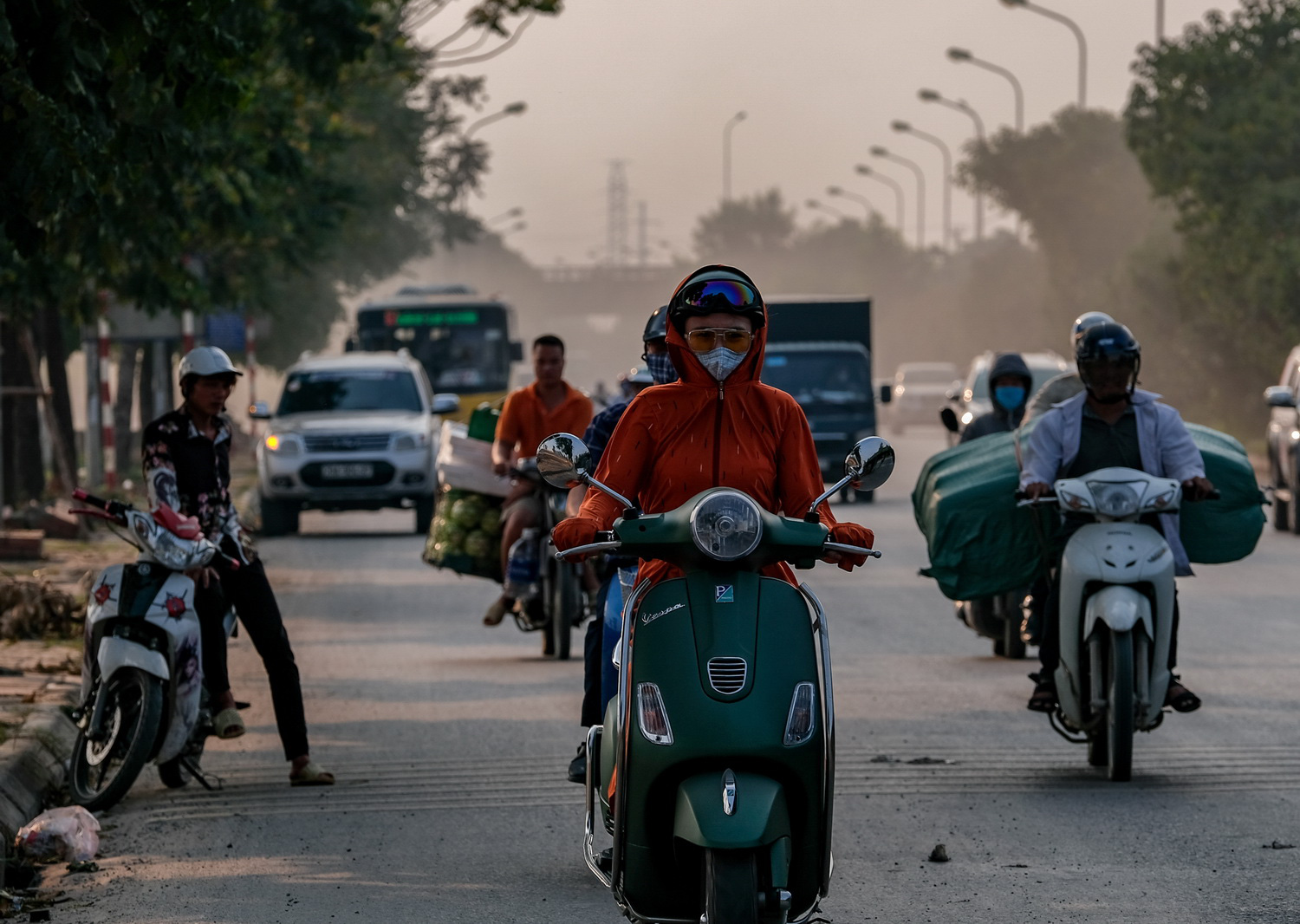 A cold spell is expected to lower temperatures throughout Vietnam, especially in northern and central provinces, according to the National Center for Hydro-meteorological Forecasting.

As of Thursday morning, the cold front had already affected several provinces in northern and north-central Vietnam and is forecast to expand its influence to the rest of the country over the next few days.

The chilly weather is expected to be accompanied by showers, which will mainly occur early in the morning.

The cold spell will have milder effects on localities in the south-central, southern, and Central Highlands regions.

The lowest temperature in southern Vietnam will be at 23-26 degrees Celsius on Thursday.

Bad weather patterns are also expected to affect northern and north-central localities in the second half of November due to two cold spells, which is forecast to last from November 13-15 and November 18-22.

A low-pressure zone or tropical depression may also appear in the East Vietnam Sea on November 17 and 18, while torrential rains are forecast to batter central provinces on November 20 and 21.