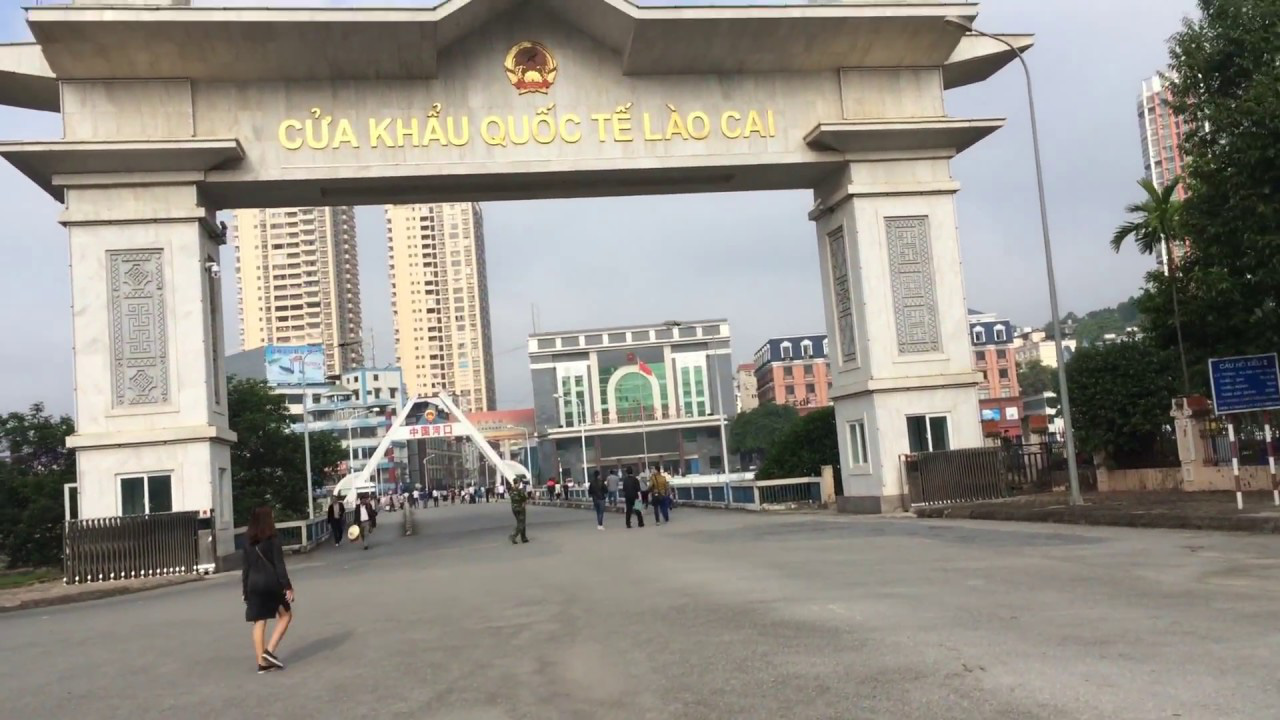 Four Vietnamese who recently returned from China through a land border gate in the northern province of Lao Cai have been put in quarantine after they showed symptoms of being infected with the novel coronavirus (nCoV).

Three of the patients were suffering a fever while going through the Lao Cai International Border Gate.

The other was detected with high body temperature by Chinese authorities.

After entering Vietnam on Sunday and Monday, all four Vietnamese nationals have been quarantined at Lao Cai General Hospital, said Nguyen Van Suu, director of the provincial Center for Disease Control.

Samples taken from the four patients have been sent for testing.

Vietnam is among many countries with confirmed infected cases after a pneumonia outbreak, caused by nCoV - a new strain of the coronavirus family that also caused SARS and MERS, first surfaced in Wuhan City in December 2019.

According to Vietnam’s health ministry, over 6,000 cases of the novel coronavirus infection have been reported in 17 countries and territories, resulting in 132 deaths as of Wednesday morning.

In Vietnam, among the suspected cases, 25 have tested negative for nCoV and 35 are still isolated.

The health ministry said on Tuesday 28-year-old Chinese Li Zichao, one of the first two nCoV-infected patients confirmed in Vietnam last week, had recovered from the disease.

The provincial tourism department of Lao Cai on Monday asked local travel companies to temporarily stop taking tourists to and from China through its land border gate to prevent the spread of the deadly virus.

There will be 15,000 vaccination stations