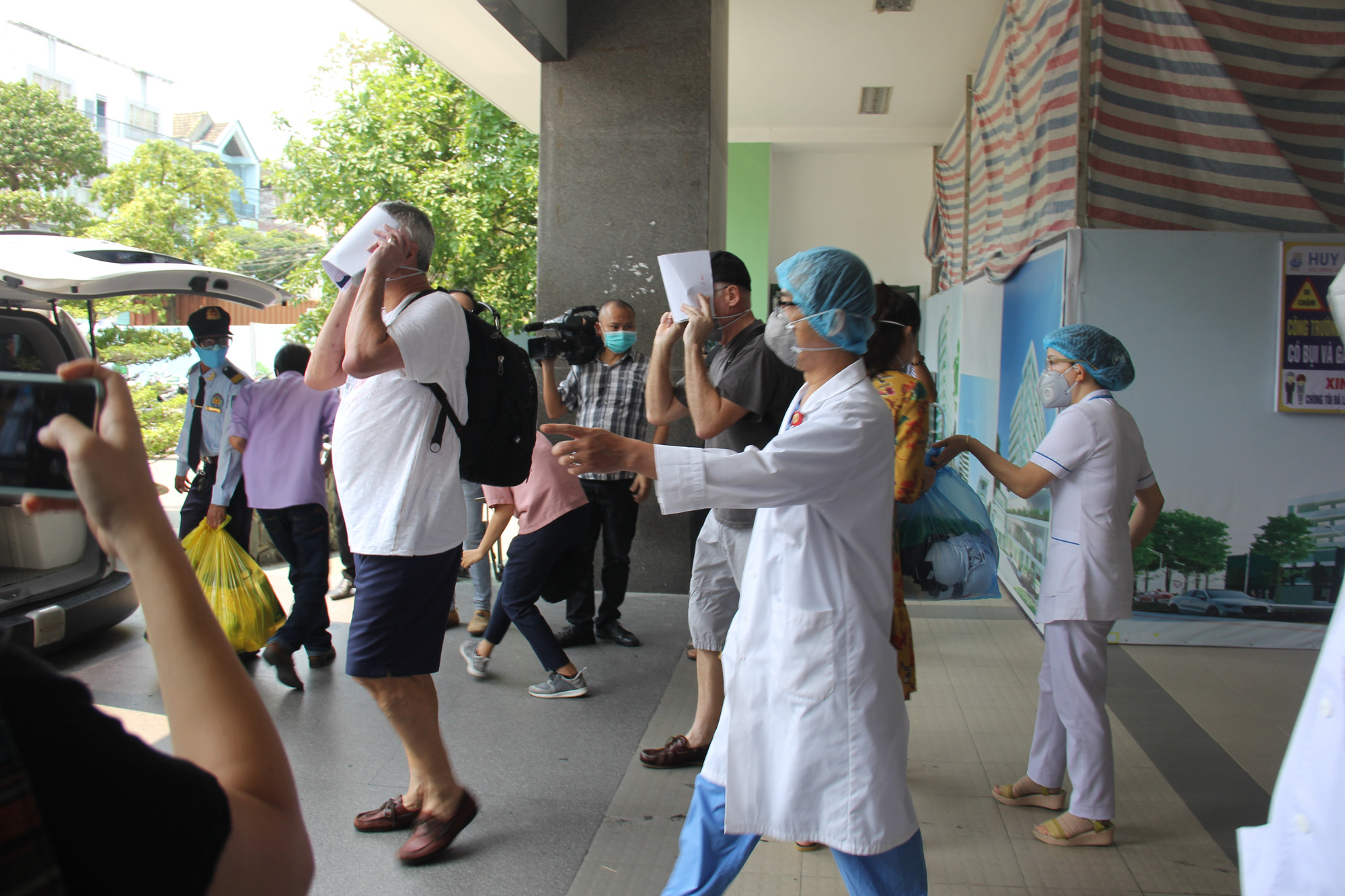 A 60-year-old British citizen, who had recovered from novel coronavirus disease (COVID-19) after his treatment in the central city of Da Nang, has recently tested positive again for the virus.

The Briton arrived in Hanoi aboard flight VN0054 with many other COVID-19 patients on March 2, according to a report by the Da Nang Department of Health.

The foreigner tested positive for the novel coronavirus on March 8, becoming Vietnam’s patient No. 22, and was treated at Da Nang Hospital until March 27.

He was in stable health conditions during his treatment and had tested negative for the virus three times prior to his hospital discharge.

As per regulations, the Briton was asked to stay isolated at Sam Grand Hotel in the central city for another 14 days after his hospital release.

On April 11, he boarded a flight from Da Nang to Ho Chi Minh City and was sampled for COVID-19 testing upon his arrival at Tan Son Nhat International Airport.

He briefly stayed at a hotel in Tan Binh District before catching a flight back to his home country.

Authorities in Da Nang have screened 23 people who had close contact with the Briton, and all results have returned negative.

In Ho Chi Minh City, 51 people including hotel receptionists, hotel guests, and those having contact with the British national have also been quarantined and tested for COVID-19.

Local authorities are working with Vietnam Airlines to track all passengers who were on the same Da Nang-Ho Chi Minh City flight as him.

According to Nguyen Tan Binh, director of the Ho Chi Minh City Department of Health, all domestic arrivals at the city’s airdrome have been screened for COVID-19 since March 25, in addition to mandatory heath declaration.

Screening test results are only available a day after sampling in such cases, Binh stated.

It is not rare for COVID-19 patients to test positive again after a full recovery, as many similar cases have been recorded worldwide, the health official continued.

Ho Chi Minh City authorities have prepared a protocol to respond to such a situation, he said.

Accordingly, all patients are required to be quarantined for 14 days after their recovery, Binh elaborated, adding that they are tested twice on the fifth and 14th days of their isolation period.

Regarding the case of the British man, Binh believed he had suffered a relapse or been re-infected in Da Nang.

The novel coronavirus, which first emerged in the central Chinese city of Wuhan in December 2019, has infected over 1.93 million people and killed more than 120,000 globally as of Tuesday afternoon, according to Ministry of Health statistics.

Vietnam confirmed one new case on Tuesday, taking its total to 266, with 169 having recovered, including 23 patients discharged the same day.

Da Nang has confirmed six patients to date, all of whom have recovered.

Ho Chi Minh City has recorded 54 cases, with 45 recoveries. The southern metropolis has not reported any new cases for the past seven days.