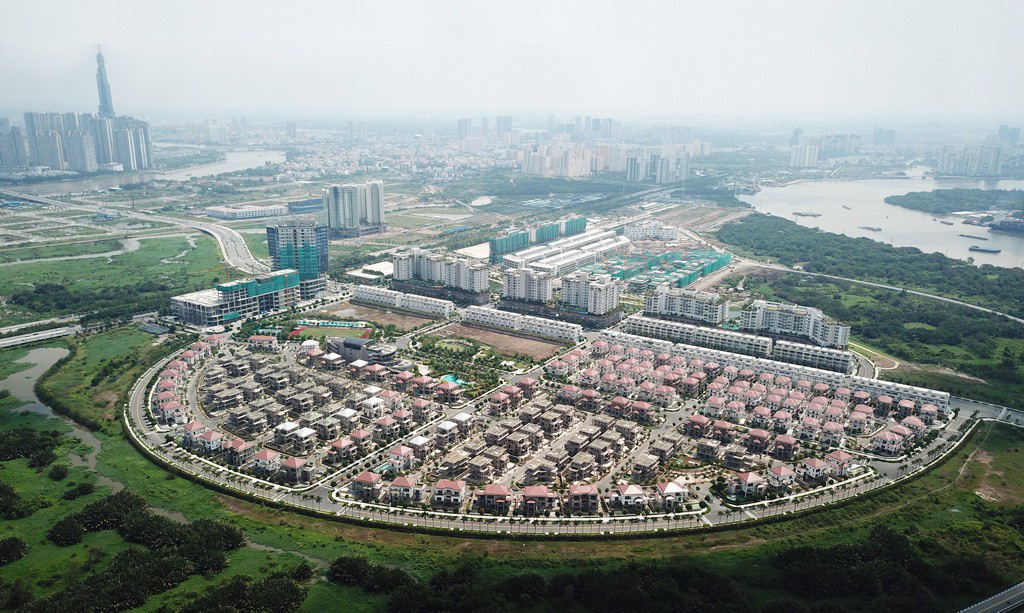 Ho Chi Minh City will organize a contest to select an architectural design for a 1,700-seat symphony, opera and ballet theater worth over VND1.5 trillion (US$64 million) in the Thu Thiem New Urban Area in District 2.

The theater project is intended to cover more than 20,300 square meters of land, with 10,030 square meters zoned for theater development and the remainder for a park, according to a decision signed by the city’s vice-chairman Vo Van Hoan on Monday.

The municipal authority for civil and industrial construction projects will serve as the chief developer of the theater.

The architectural design is poised to symbolize Vietnam’s huge, bustling metropolis and be a landmark that appeals to visitors to the city.

The theater is also expected to be able to hold music and performance art events of international standards while doubling as a venue suitable for conventions, seminars, workshops, and exhibitions.

It will include two auditoriums that are set to house a total of 1,700 seats, together with operation areas and other ancillary works.

The square and park in front of the theater will serve as cultural space that blends in well with the natural landscape of the nearby Saigon River.

Currently, most symphony concerts in Ho Chi Minh City are held at the French-styled Municipal Theater in District 1, which was built in 1898 and can accommodate only as many as 500 people in its sole auditorium.

Artists and experts have long aired their opinion that the southern city needs a larger-scale theater to suit the needs of local art lovers.

In 1996, then-Prime Minister Vo Van Kiet approved a master plan to transform the Thu Thiem Peninsula on the eastern side of the Saigon River, opposite District 1, into a 930-hectare modern urban area.

Under the 1:2,000 zoning scale approved by the municipal administration, the area encompasses the wards of An Khanh, An Loi Dong and Thu Thiem, and parts of Binh An and Binh Khanh Wards in District 2.

It is planned to serve as the city’s future financial, commercial, and entertainment hub.