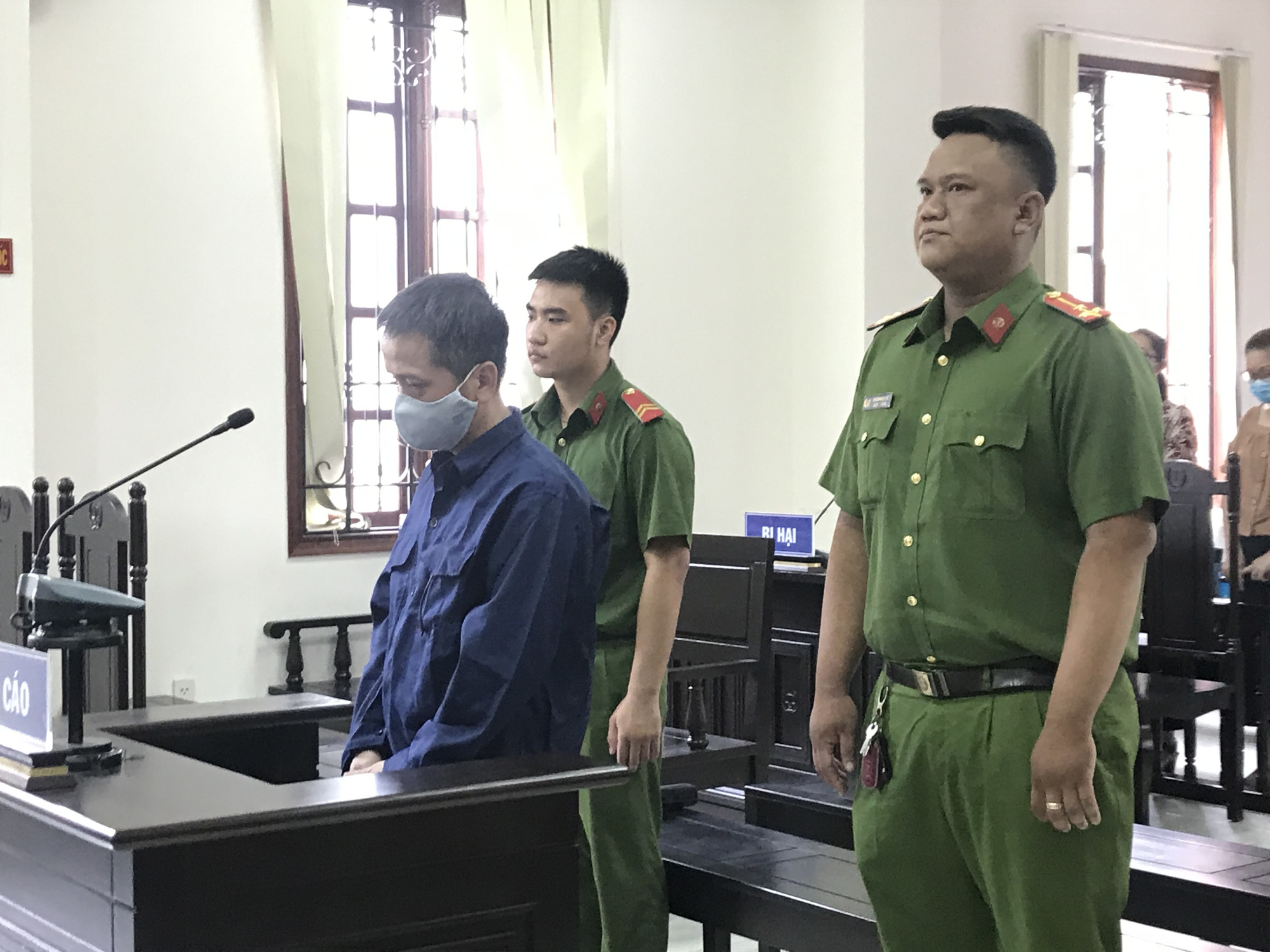 A former employee at the social support center in Ho Chi Minh City has been sentenced to four years and six months in prison for molesting multiple teenage girls during their stay at the facility.

The People’s Court in Binh Chanh District imposed the punishment upon Nguyen Tien Dung, 49, a records employee at the city’s social support center, which is managed by the municipal Department of Labor, War Invalids and Social Affairs, during his trial on Friday morning.

Dung was convicted of molesting persons under 16 years old. He had also pled guilty to the crime.

He was usually in charge of keep watch of the social support center at 9:00 pm every day. The defendant claimed to have often drunk a lot of beer, thus was unable to control his sexual desires.

Dung regularly came to a room where young girls under the center’s care were staying, gave them food and cigarettes, and sexually abused them.

Police investigation showed four girls aged from 14 to 17 were his victims.

The girls reported the incidents to police officers after they had left the social support center, stating that the molestation started in September 2019.

Dung was arrested in November the same year.

Aside from the jail term, Dung was required to pay each victim VND10 million (US$430) as compensation.

He is also banned from working at education and child support centers for four years after completing his prison term.