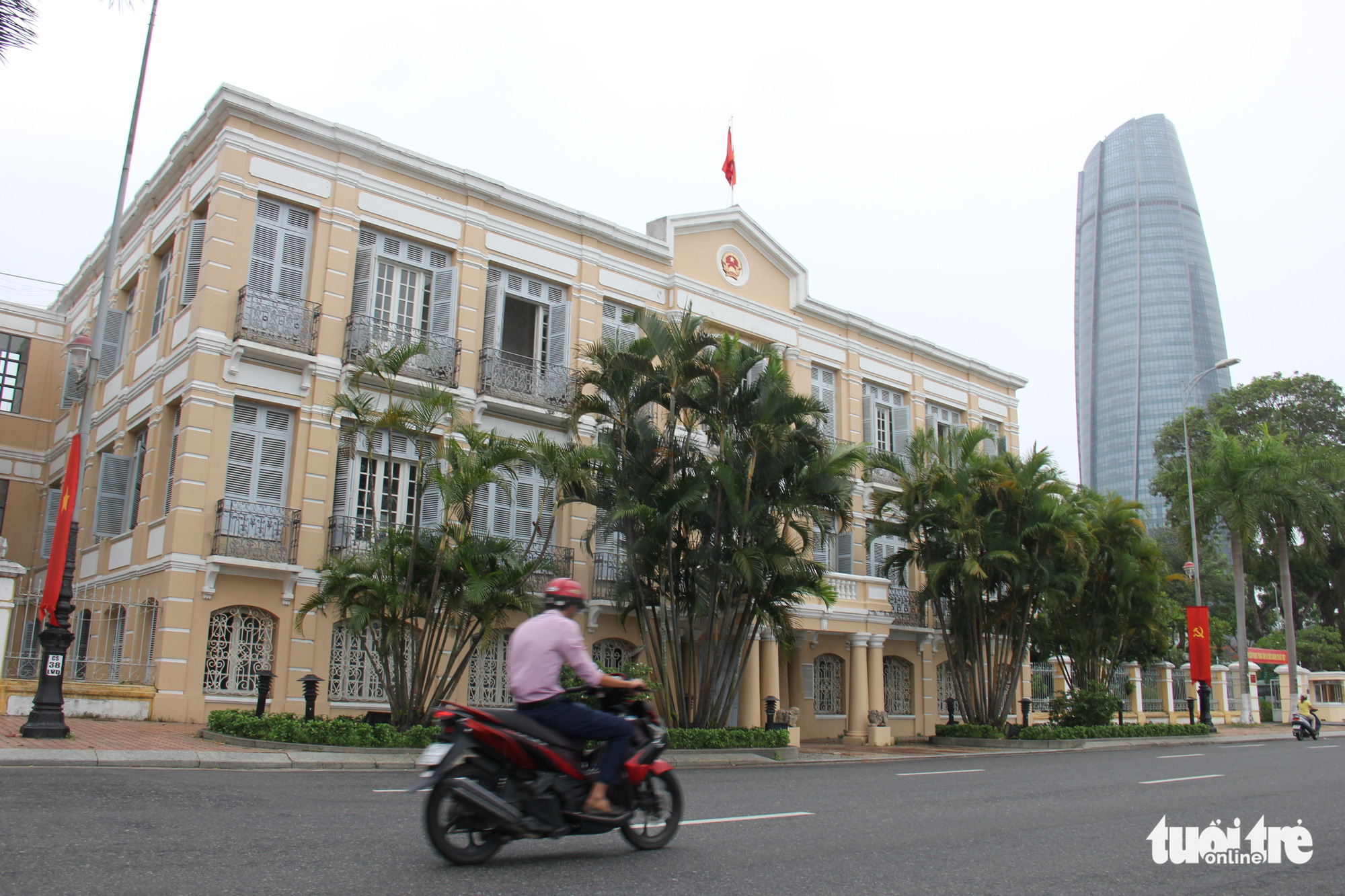 The central city of Da Nang will likely pilot an urban governance model between 2021 and 2026 in which district- and ward-level people’s councils will be scrapped.

On behalf of the central government, Planning and Investment Minister Nguyen Chi Dung on Saturday introduced to deputies of the lawmaking National Assembly (NA) a draft resolution on piloting an urban governance model in Da Nang.

In Vietnam, people’s councils are elected by citizens. Councilors appoint the people’s committee of the corresponding level, which acts as the executive arm of the local government.

The proposed scheme in Da Nang is different from a similar pilot scheme in Hanoi that has already been adopted by the nation’s legislative body.

Hoa Vang, a rural district of over 145,000 people in Da Nang, and its communes will be the city’s only area left with grassroots-level people’s councils under the scheme.

Hoang Thanh Tung, who leads the NA Legal Committee, said most of his fellow deputies are in favor of the government’s proposal.

The lawmaker remarked Da Nang is a centrally managed municipality that covers a modest area of land and has a rapid level of urbanization.

Its population characteristics and terrains are also poised to facilitate the organization of a streamlined urban governance model.

The city’s Party chief Truong Quang Nghia noted that Da Nang did not have people’s councils in urban and rural districts and wards on a trial basis some time in the past.

However, the central government later placed emphasis on the difference between urban and rural governments, especially those at the communal level, according to Nghia.

“Hoa Vang has witnessed rapid rates of urbanization and economic restructuring, but it remains a rural region. The area of Hoa Vang District is about five times larger than that of another district [in the urban part of the city],” he said.

He revealed city authorities have plans to set up a new urban district but Hoa Vang will still be an exception under the pilot scheme.

In case Da Nang is given the nod to establish another urban district, he proposed the governance of the new district will follow the pilot model.

The NA Standing Committee has endorsed the government’s draft resolution which will be tabled for debate at the next sitting of the lawmaking body, slated for next week.

The municipal statistics office said in a report last year that more than 1.13 million people were living in Da Nang as of April 2019, accounting for a mere 1.18 percent of the country’s total population.

As such, the central city took the 39th place population-wise compared with other cities and provinces across the Southeast Asian nation, and was ranked 59th in terms of area.

Data also suggested more than 988,000 people were urban dwellers, making up a staggering 87.2 percent of the city’s overall population while the remainder lives in suburban areas. Therefore, Da Nang had the country’s highest proportion of people living in urban areas.