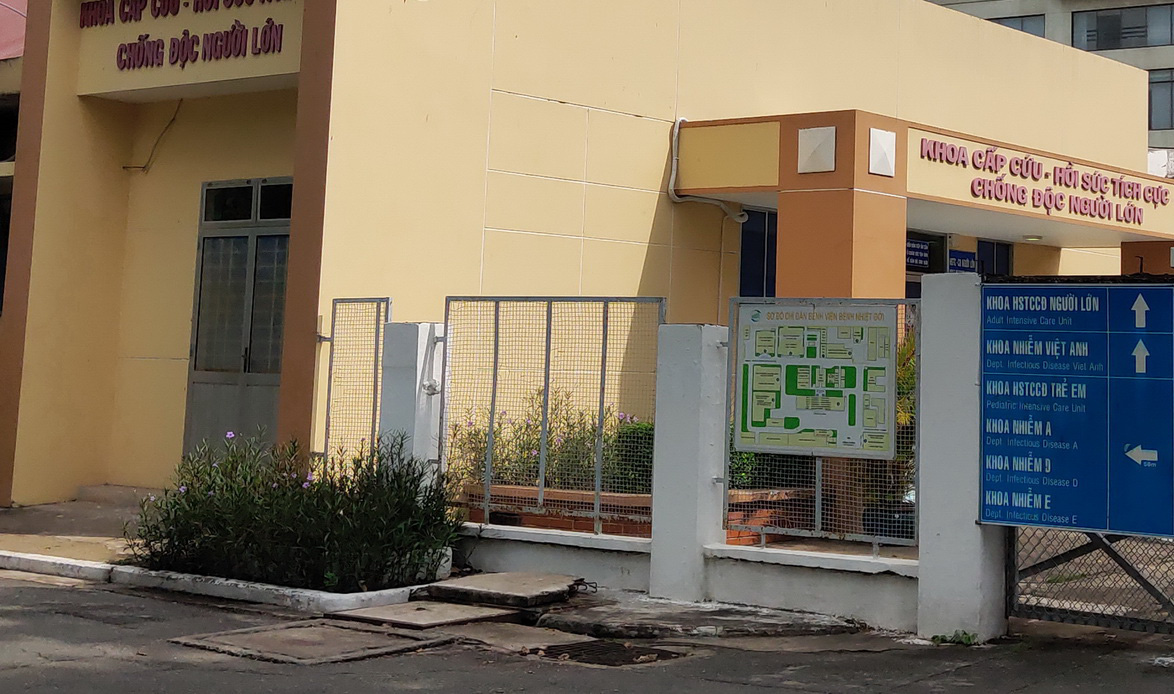 Doctors at a hospital in Ho Chi Minh City are working with an insurance company that has a contract with a 43-year-old British pilot, who is Vietnam’s most gravely ill novel coronavirus disease (COVID-19) patient, regarding his medical treatment expense.

The Ministry of Health confirmed on Monday that the Ho Chi Minh City Hospital for Tropical Diseases is carrying out a working session with the company which provides the Briton’s health insurance.

The result of their meeting is expected to be announced in two weeks.

The firm may be paying the patient’s medical expense, the health ministry stated, adding that the company will first take care of the Briton’s medical bill at the Ho Chi Minh City Hospital for Tropical Diseases.

The British patient was previously treated for COVID-19 at the Ho Chi Minh City Hospital for Tropical Diseases from mid-March until May 22.

He was then transferred to Cho Ray, the largest general hospital in the southern metropolis, after being announced free of the coronavirus.

On June 3, doctors at Cho Ray Hospital gave the green light to disconnect the Briton from ECMO, a form of life support, after having used the machine to provide him with cardiac and respiratory support for 57 days.

According to Dr. Nguyen Van Vinh Chau, director of the Hospital for Tropical Diseases, the total medical bill of the patient during his 66-day treatment at the infirmary was about VND3 billion (US$128,600).

As of Monday, the patient has recovered about 60 percent of his lung capacity, a remarkable improvement from only ten percent on May 13.

He still suffers from lung infections, but doctors have noticed positive signs thanks to their relentless efforts.

The Briton is being given physical therapy twice a day to help restore his physical function.

Vietnam’s COVID-19 tally is at 331, with 316 having recovered as of Monday afternoon, according to Ministry of Health statistics.

Among the active cases, only nine still test positive for the virus, while the others have tested negative at least once since receiving treatment.

No locally-transmitted infections have been documented in the community for 53 days.