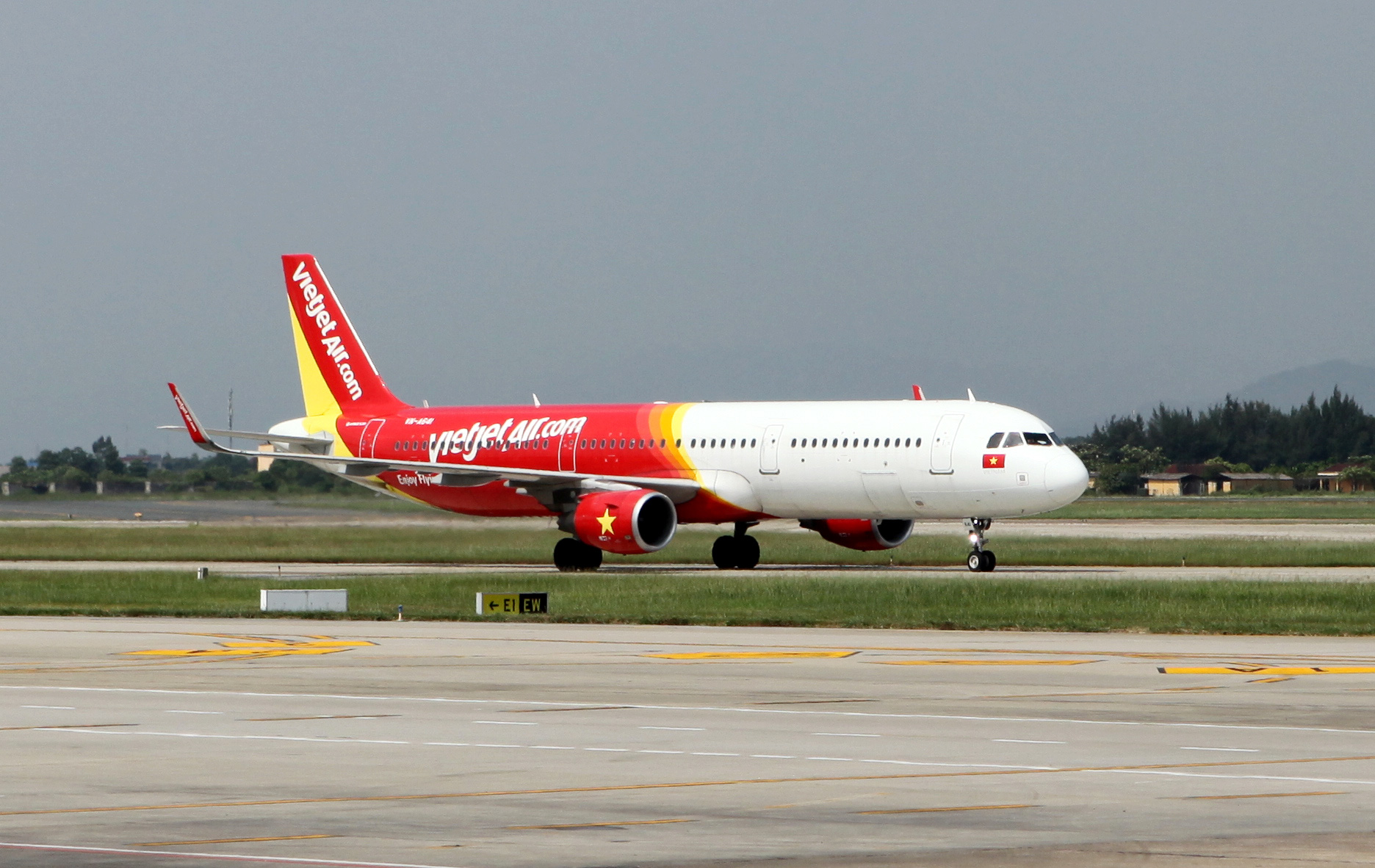 A Vietnamese woman has been fined for throwing her phone at a flight attendant after being asked to switch off the device for take-off on a Hanoi-Ho Chi Minh City flight last week.

The Northern Airports Authority has imposed a VND4 million (US$172) fine upon Bui Thi Phuong C., a 25-year-old resident of northern Thai Nguyen Province, for her offense.

C. was a passenger on flight VJ139 operated by budget carrier Vietjet Air, which was scheduled to travel from Hanoi to Ho Chi Minh City on June 19.

As the plane was preparing to take off at around 12:55 pm, the woman was still using her phone.

The chief flight attendant asked her to turn it off so the plane could depart.

C. refused to follow the instruction and instead threw her phone at the flight attendant.

She also yelled at two other passengers when they interfered.

After being notified of the incident, the flight’s captain decided to get the aircraft back to the terminal to hand over the passenger to airport security.

The flight departed later than its original schedule due to the incident.

The Northern Airports Authority, which took over the case, later decided to penalize the woman for disturbing order and discipline on a flight as per a 2018 government decree.