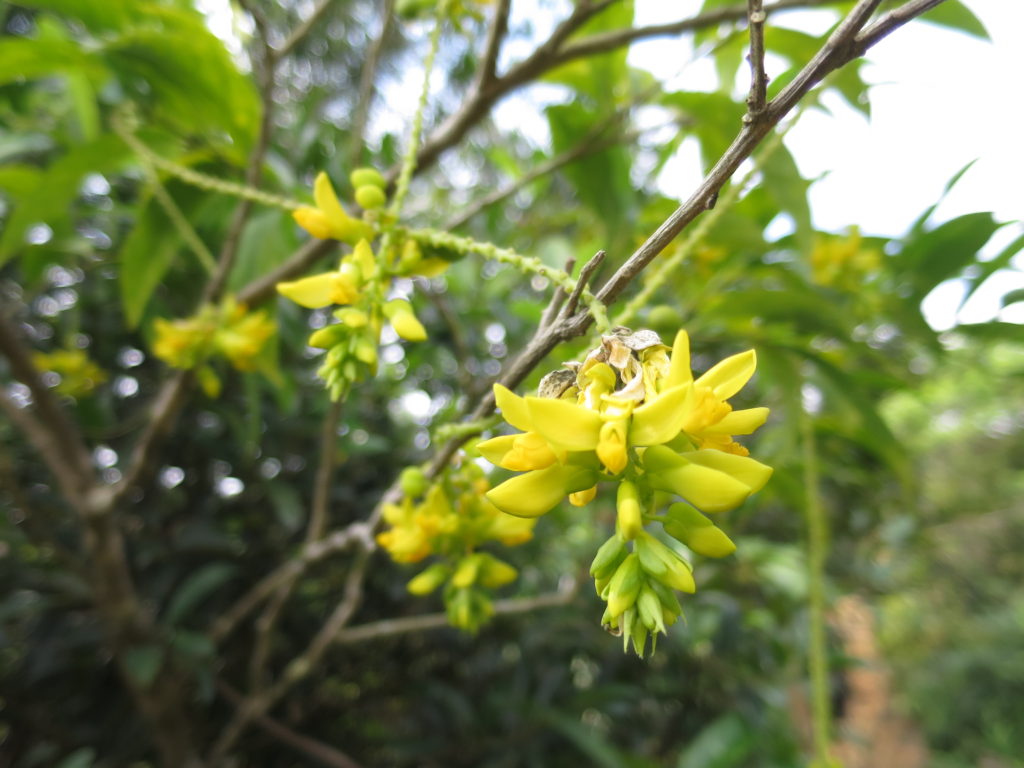 Three people died while two have been hospitalized after they mistakenly ate a poisonous plant called ‘heartbreak grass’ in Vietnam on the weekend.

The five people had picked vegetables from a forest in Vi Xuyen District, northern Ha Giang Province to make some soup on Sunday, according to the Vietnam News Agency.

After eating the soup, the group felt generally unwell, experienced nausea, and suffered numbness of the limbs and mouth so they called their families for help.

The five, all women, were admitted to Vi Xuyen General Hospital immediately.

They all came from the same village.

Hospital doctors said the five could have eaten the Gelsemium elegans, aka ‘heartbreak grass,’ a poisonous plant of the family Gelsemiaceae.

The bodies of the deceased have been handed over to their families for funeral rites, Bui Van Toan, director of the Vi Xuyen General Hospital, said, adding that M. and K. have been transferred to Ha Giang General Hospital, a higher-leval medical facility, for treatment.

The two are conscious and being closely monitored, the Ha Giang institution said.

Local authorities visited the dead’s families and gave them VND10 million (US$433) each in support on Sunday evening.

The heartbreak grass is classified by the Vietnamese healthcare sector as one of the most poisonous plants.

Anecdotes say that a person would die after eating just three leaves of the plant.

Gelsemium elegans plants look similar to herbs and vegetables and grow near them so there is a risk of mistaking the lethal plants for the benign ones.

The Gelsemium elegans has been used for its sedative properties to treat anxiety and pain but ingestion can be lethal, according to The UMass Division of Medical Toxicology in New England, Massachusetts.