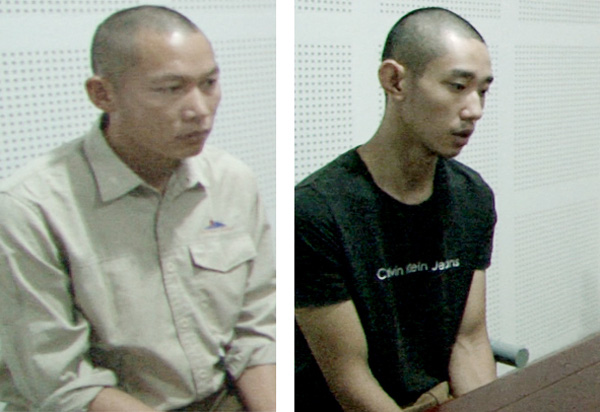 The provincial Department of Police confirmed on Sunday they had launched legal proceedings against and apprehended Phung The Anh, 26, and Vang Seo Xoa, 31.

According to preliminary information, officers at the Lao Cai International Border Gate detected an automobile with suspicious signs that was traveling from Lao Cai toward Hanoi on July 16.

They coordinated with local police units to pull over the vehicle and discovered four Chinese citizens inside.

An inspection then showed that the Chinese had been brought into Vietnam unlawfully.

Police officers expanded their investigation and arrested Anh, Xoa, and several other suspects involved with an illegal ring that organized for Chinese nationals to enter Vietnam illegitimately.

At the police station, Anh and Xoa admitted to having arranged nine automobiles to transport 44 Chinese into the Southeast Asian nation from July 6 to 15.