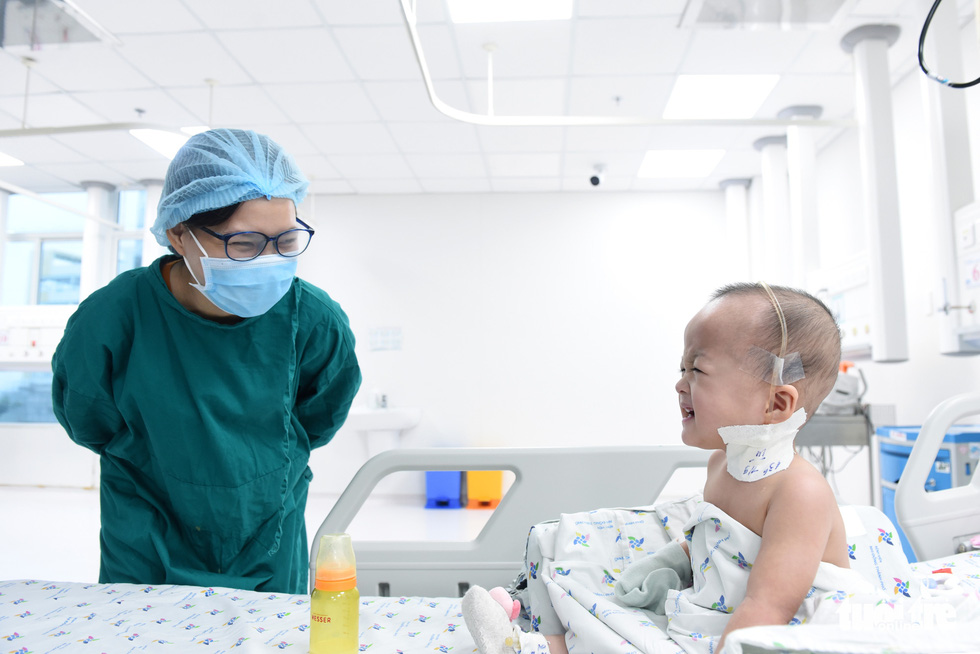 — Vietnamese Minister of Industry and Trade Tran Tuan Anh on Tuesday engaged in a phone talk with the Netherlands’ Minister for Foreign Trade and Development Cooperation Sigrid Kaag to discuss ways to boost bilateral cooperation between the two sides, the Vietnam News Agency reported.

— Vietnamese Ambassador to Sri Lanka Pham Thi Bich Ngoc on Monday presented aid worth US$20,000 from the Vietnamese government to help the government and people of the Maldives fight the COVID-19 pandemic, the Vietnam News Agency reported on Tuesday.

— Vietnam reported zero new COVID-19 cases on Wednesday morning, with the tally remaining at 1,044, recoveries reaching 735, and deaths hitting 34, according to the Ministry of Health.

— Police in the Central Highlands province of Dak Lak’s Krong Pak District on Tuesday said they had arrested Phan Van Thanh, 21, to investigate a case in which Thanh allegedly assaulted and raped a 13-year-old girl who he had met through Facebook.

— The southern province of Ba Ria - Vung Tau has allowed non-essential businesses such as karaoke parlors and discotheques to re-open from Tuesday after a one-month shutdown to curb the spread of COVID-19.

— Truc Nhi and Dieu Nhi, the twins born conjoined at the pelvis who were successfully separated in a long operation by nearly 100 doctors and medical workers in Ho Chi Minh City in mid-July, are now able to sit independently for 30 to 45 minutes a day.

— A flight carrying 239 Vietnamese who are senior citizens, sickened, and under 18 from Ukraine on Tuesday arrived at Tan Son Nhat International Airport in Ho Chi Minh City, with all crew members and passengers being sent to quarantine and the aircraft disinfected later.

— The Department of Agriculture and Rural Development of Can Tho City on Tuesday released 30,000 fingerling fishes, including 20 rare giant barbs weighing around five to six kilograms, to Hau and Cai Rang Rivers in order to restore and protect local aquatic resources.

— The People’s Committee of the central province of Quang Tri on Tuesday said it had issued a fine of nearly VND200 million ($8,597) to a tourism company in Vinh Linh District for destroying more than 1,300 square meters of forest in the locality while constructing an ecotourism resort.

-- More than 25.6 million people have been infected with the novel coronavirus around the world, while over 17.9 million have recovered from COVID-19, the respiratory disease caused by the pathogen, according to the Vietnamese Ministry of Health's statistics. Above 155,000 patients have lost their lives.