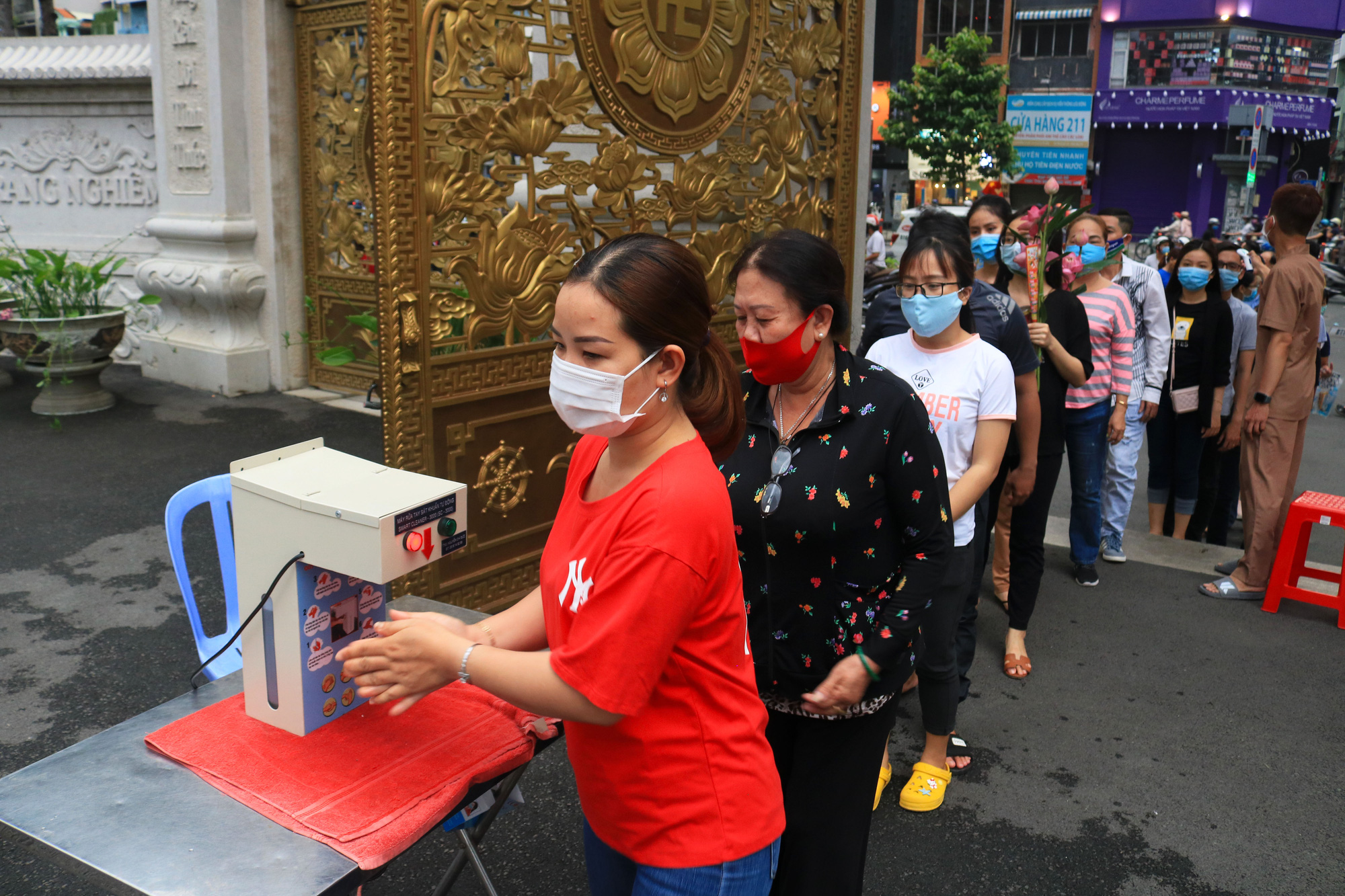 — No novel coronavirus disease (COVID-19) cases were documented in Vietnam on Thursday morning. The country’s tally remains at 1,046, with 746 having recovered and 34 deaths.

— More than 570 Vietnamese citizens were repatriated from Thailand and Uzbekistan on Wednesday after being stranded due to the COVID-19 pandemic. All of them were brought to local quarantine centers following their arrival.

— The Vietnamese government has agreed on a proposal to implement a point system for driver’s licenses in the country, where drivers will have points deducted when they commit a traffic violation and have their license invalidated when the points reach zero.

— Police in Thu Duc District, Ho Chi Minh City are hunting for a man who was caught on CCTV robbing a baby wear store and attacking a female shopkeeper with a knife on Wednesday.

— A company in Bien Hoa City, located in the southern province of Dong Nai, was found storing nearly 200 metric tons of industrial waste inside its warehouse on Wednesday.

— The Ho Chi Minh City Department of Labor, War Invalids, and Social Affairs has suggested that financial support be given to approximately 27,500 employees of such non-essential businesses as cinemas, restaurants, and bars who have lost their jobs or faced difficulties to the COVID-19 epidemic.

— Low-cost carrier Vietjet Air recorded losses worth VND1.44 trillion (US$62 million) for its air transport activities in the first half of 2020. This was regarded as a positive result compared to the aviation industry as a whole due to impacts o­f the global pandemic, according to the airline.

— Many pagodas in Ho Chi Minh City handed free face masks and prepared hand sanitizer dispensers for visitors as people flocked to these venues on Wednesday on Vu Lan, an annual festival observed by Buddhist followers to pay homage to their parents and ancestors.

— Over 25.6 million people have caught COVID-19 while nearly 18 million have recovered from the disease worldwide, according to the Vietnamese Ministry of Health’s statistics. More than 855,100 people have lost their lives to the disease.