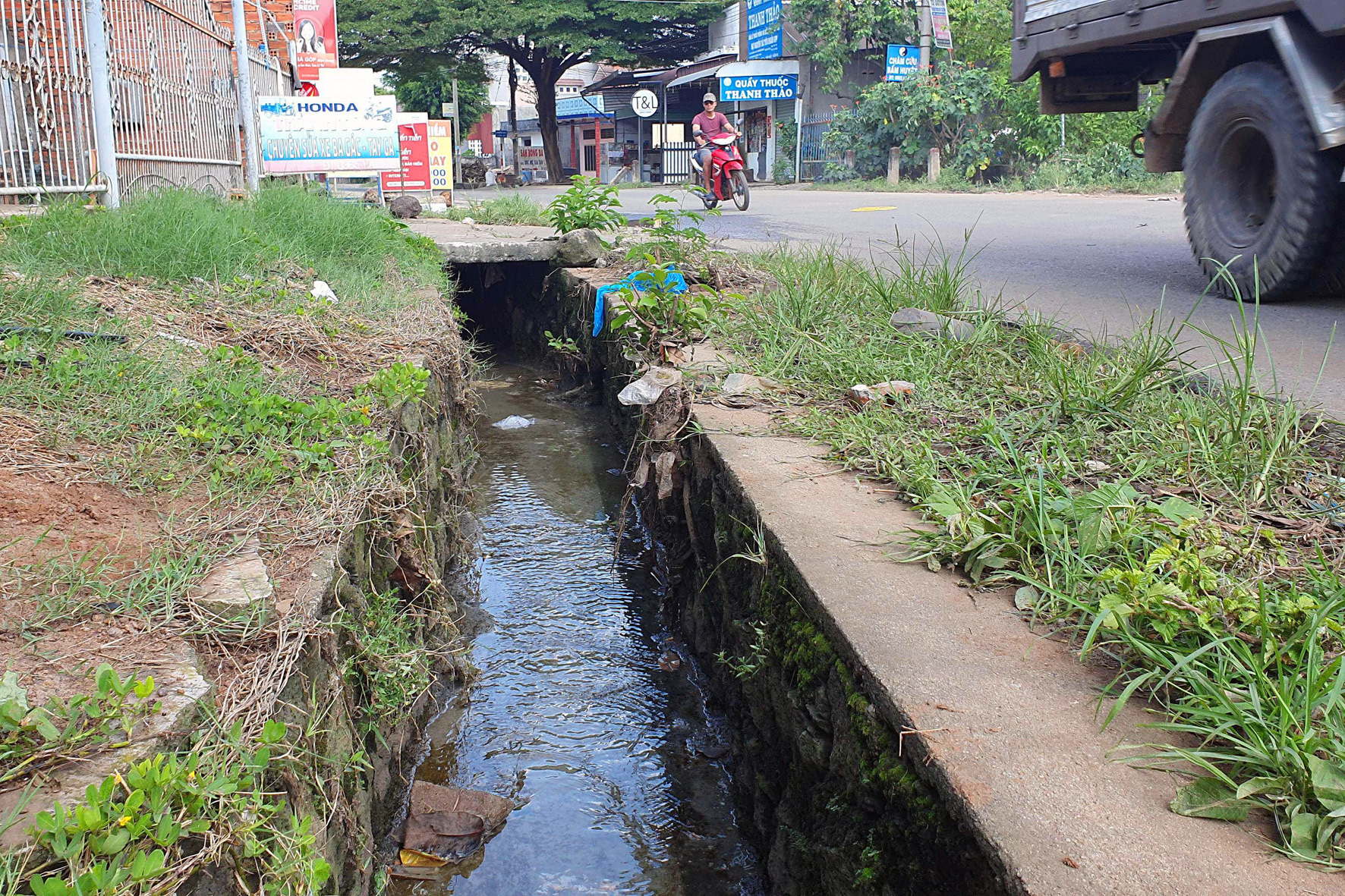 Authorities in the southern Vietnamese province of Dong Nai have found the body of a local woman who went missing after falling into a trench on Monday.

Mung was walking on Duc Huy-Thanh Binh Street at around 5:05 pm on Monday when she accidently fell into a ditch next to the road.

She was washed away by the water and went missing despite rescue attempts by local residents.

The case was reported to local authorities and a search was promptly initiated for the woman.

Hundreds of police and military officers in five communes of Thong Nhat District were mobilized to scout local ditches, culverts, streams, and lakes on Tuesday.

The search was expanded to more than 10 kilometers from the scene of the accident but the victim’s whereabouts remained unknown.

The effort was halted at 5:00 pm on the same day due to heavy rain.

Two open ditches, each measuring 0.6 meters wide and 0.6 meters deep, were built on both sides of the road for water drainage, Tuan added.

The People’s Committee in Thong Nhat District has approved a plan to upgrade the road, including expanding it to nine meters wide and building a trench system with covers to ensure safety for local residents.

The project will be added to the locality’s mid-term development plan for the 2021-25 period, the official stated.