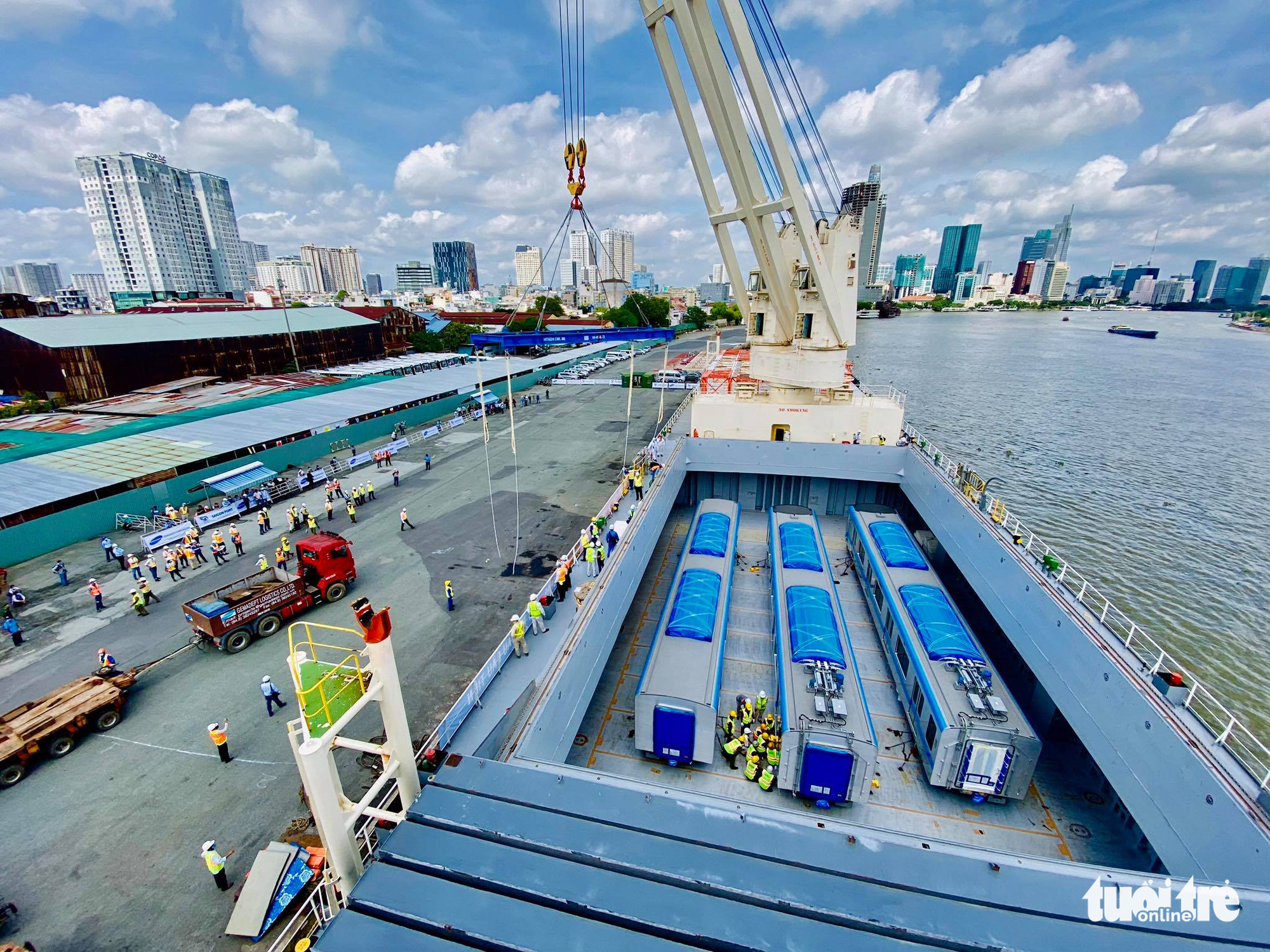 The first train of Ho Chi Minh City’s metro line No. 1 has arrived at a seaport in the southern metropolis after an eight-day journey.

The train was transported by the Bayani cargo vessel, which docked at Khanh Hoi Port in District 4 at around 8:00 am on Thursday.

The ship began its journey at the Port of Kasado in Japan on September 30.

Bayani reached the maritime area off the southern Vietnamese province of Ba Ria-Vung Tau early on Thursday morning and was guided by two navigators of The First Zone Maritime Pilotage Company to safely arrive at Khanh Hoi Port.

The train has three carriages, and its import marked an important milestone in the implementation of metro line No. 1 – a key project in Ho Chi Minh City.

Gemadept Logistics Company is in charge of transporting the train from Khanh Hoi Port to Long Binh Depot in the namesake ward in District 9.

Doan Van Tien, the firm’s project director, said on Thursday morning that the company would finish unloading the train by the afternoon of the same day.

It will begin transporting the train to District 9 with specialized vehicles on Friday night, Tien stated, adding that the process will be assisted by traffic police officers and relevant units.

The train is expected to be put on the metro railway on Saturday morning, and preparations will be made for its trial run from Binh Thai Intersection to Long Binh Depot in District 9.

Metro route No. 1, which runs from Ben Thanh in District 1 to Suoi Tien Theme Park in District 9, is 19.7km long, including 2.6km underground railways and 17.1km elevated railways.

Costing more than VND43.7 trillion (US$1.8 billion), the project includes three underground stations and 11 stations above the ground.

The metro line has a total of 17 trains, which consist of 51 carriages in total.

Each train has three carriages and can carry a total of 930 passengers, including 147 seated and 783 standing passengers.

The construction started in August 2012, and about 76 percent of the work has been finished so far, according to the Management Authority for Urban Railways.

It is expected to be put into operation in late 2021. 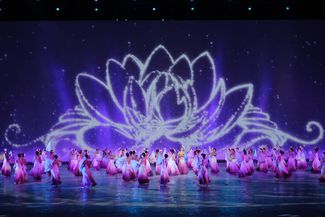