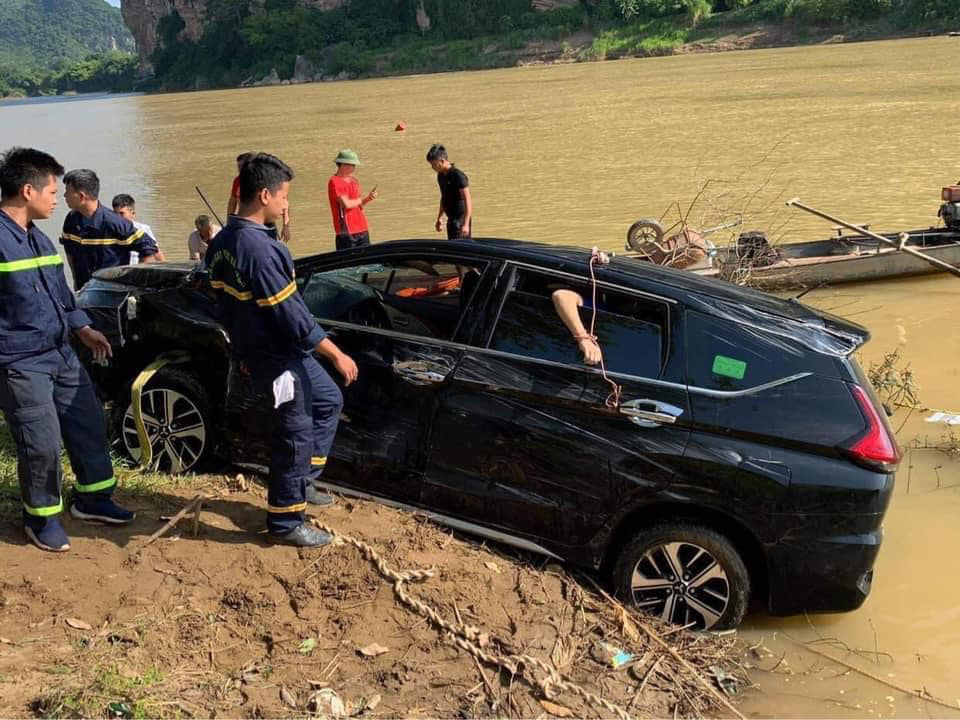 Three killed after car plunges into river in north-central Vietnam

Three people were killed after a car plummeted into a river in the north-central Vietnamese province of Thanh Hoa early on Sunday morning.

Le Van Trung, secretary of the Party Committee in Cam Thuy District, Thanh Hoa Province, confirmed to Tuoi Tre (Youth) newspaper that the accident happened at a section of the Ma River in Phong Son Town at around 3:00 am.

Preliminary information showed that the automobile carried four people who attended a death anniversary on Saturday.

One of them exited the car after they reached Cam Thuy District.

The remaining three continued the journey to Ngoc Lac and Nhu Xuan Districts, but the vehicle later plunged into the Ma River, killing all three victims.

Local authorities salvaged the car and brought the victims’ bodies ashore at about 9:00 am on the same day.

Police officers have been examining the crash site and the vehicle, as well as carrying out an autopsy to find out the cause of the accident.