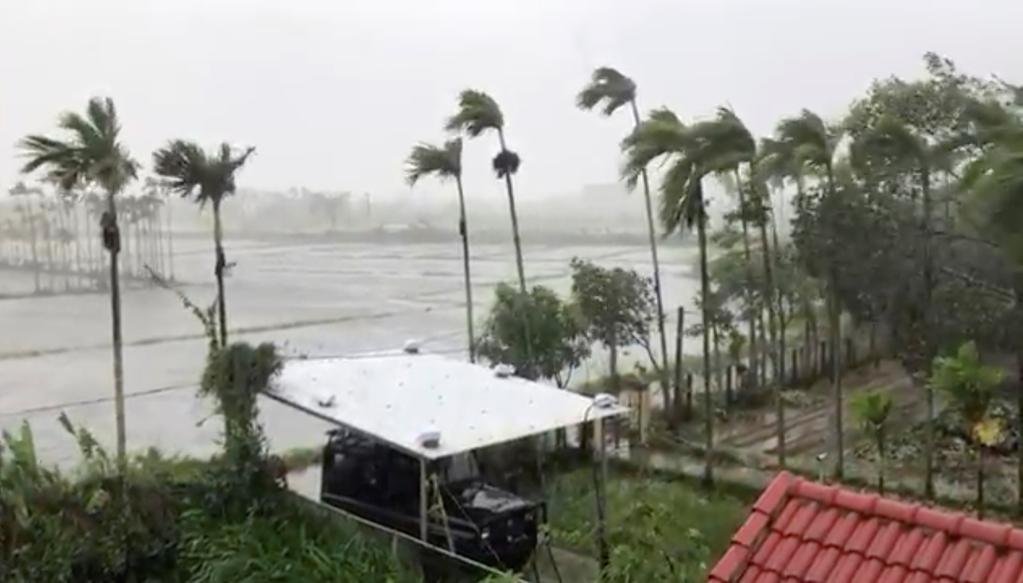 HANOI -- Vietnam was on the hunt for survivors on Thursday after landslides triggered by Typhoon Molave, one of its strongest storms in decades, lashed a central region already reeling from weeks of heavy rains that have killed at least 160 people.

Hundreds of troops with heavy equipment were deployed to the sites of the landslides in remote areas of Quang Nam province, where 19 people were killed and 48 were missing, with early rescue efforts hampered by bad weather at the tail end of the storm.

The bodies of 12 fishermen were found at sea on Thursday and the navy was searching for 14 others missing since their boats sank while trying to come ashore two days earlier, state broadcaster VTV reported.

At least 160 people have died and scores more were still missing, mostly in landslides, as a result of a succession of storms which have hammered Vietnam since early October.

“We can forecast the storm path or the amount of rain, but can’t predict when landslides happen,” Deputy Prime Minister Trinh Dinh Dung said in a statement.

“The road is covered under deep mud and heavy rains are still lashing the area, but rescue work has to be carried out quickly.”

More than a million people have been impacted for weeks by the storms, which have caused heavy rains and some of the worst flooding in years in central Vietnam, pushing relief agencies to their limits.

Molave hit the Philippines at the weekend and deaths there from mudslides and floods rose to 16 on Thursday.

It damaged 56,000 homes in Vietnam and left millions without electricity, with heavy rain expected in the central region until Saturday.

The typhoon weakened to a tropical depression after making landfall on Wednesday and by Thursday afternoon, the skies over the worst affected areas had cleared, VTV said, helping rescue efforts.

Images on social media showed villages overwhelmed by flooding, and roads filled with debris, toppled trees or blocked by landslides.