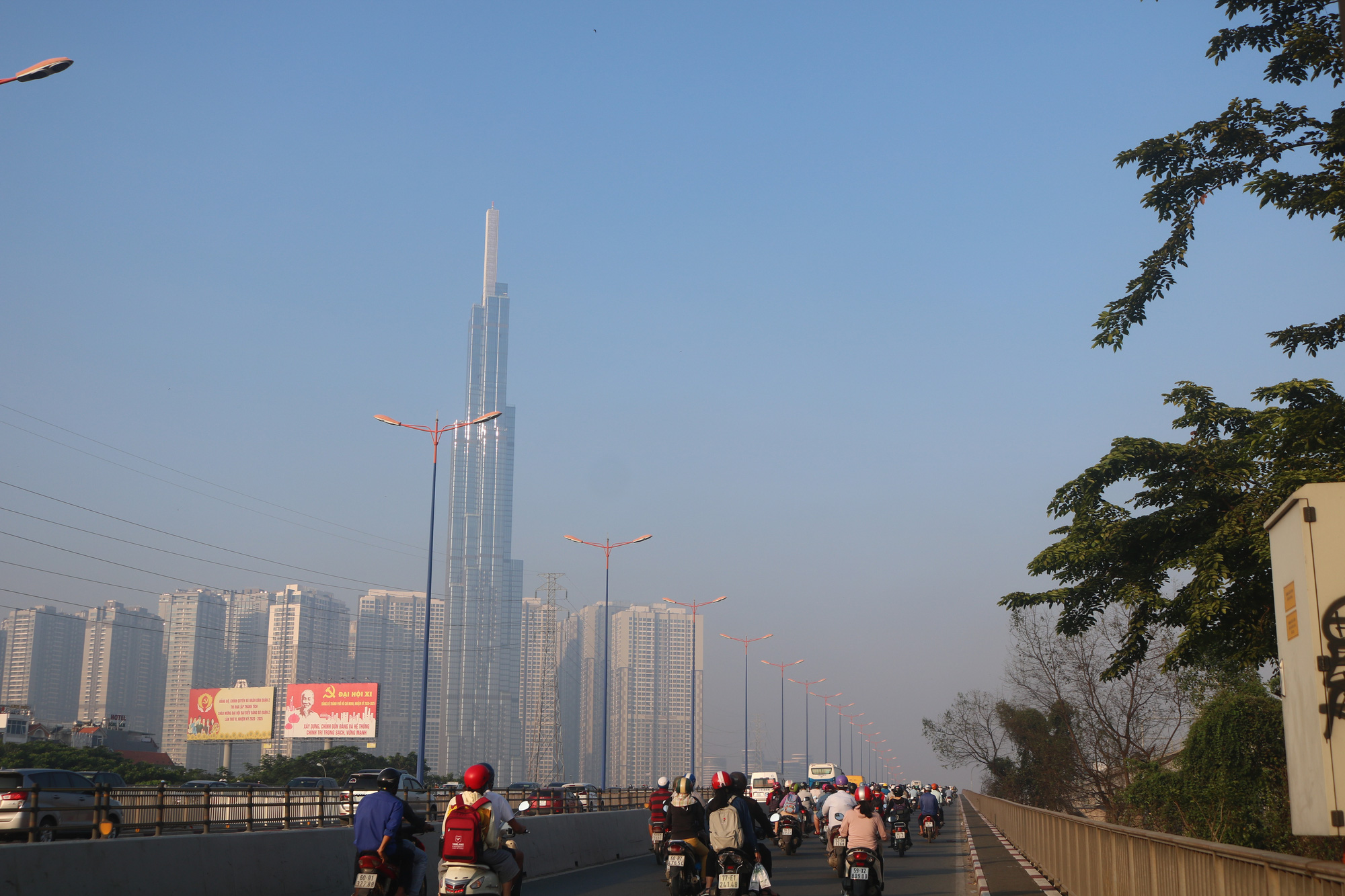 Temperatures in southern Vietnam have dipped slightly as the region makes its yearly seasonal transition.

The region’s rainy season will soon be replaced by the dry season, according to Le Dinh Quyet, an official from the southern hydro-meteorological center.

Cold fronts from the north will move southward during the remainder of the year, resulting in colder temperatures throughout southern localities, Quyet elaborated.

Each cold snap will last just a few days, during which temperatures could drop below 20 degrees Celsius.

Rain will also decrease in intensity during this period, the weather official added.

It may rain in some areas on November 16 due to wind disturbances, Quyet stated.

Temperatures in Ho Chi Minh City took a slight dive on Thursday morning, but they were not as low as early Wednesday morning when thermometers read 22-23 degrees Celsius.

M., who lives in District 4, explained that she enjoys such weather, but also worries that it may pose health problems to people with weak immune systems.

As a precaution, she has been giving her son daily vitamin C supplements.