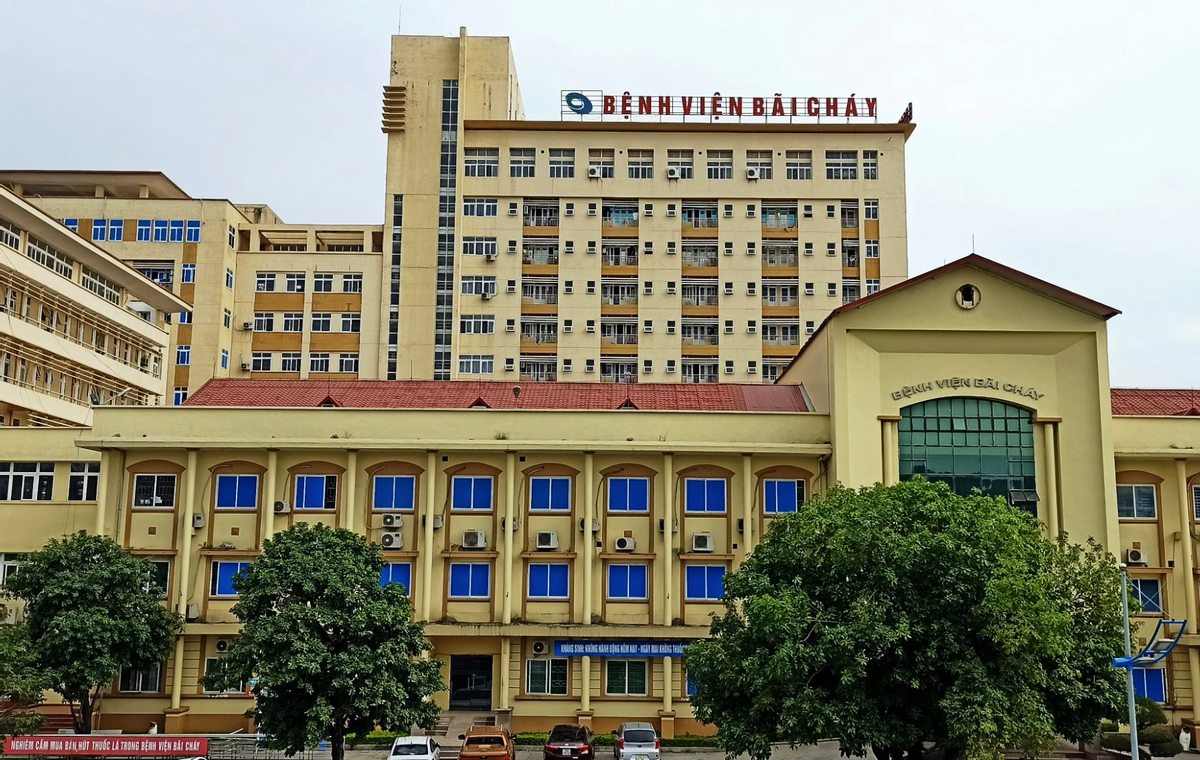 A man from northern Vietnam has committed suicide by jumping off the 10th floor of a local hospital after injuring many relatives, including his wife and daughter, with a knife.

The provincial Department of Police confirmed on Saturday afternoon that the incident had happened in Ha Long City, Quang Ninh Province, earlier the same day.

Preliminary investigation showed that Bui Van Sy, 33, attacked his 27-year-old wife and eight-year-old daughter with a knife at their home at around 3:00 am.

The two victims suffered serious injuries and were admitted to the hospital for emergency treatment.

M. had three of his fingers severed and suffered severe wounds to his eye and forearms, while A. had his left arm and head injured.

Following the rampage, Sy ran to Bai Chay Hospital and killed himself by jumping off the 10th floor of a building on the premises at 6:00 am the same day.

Police officers have launched an investigation into the case.