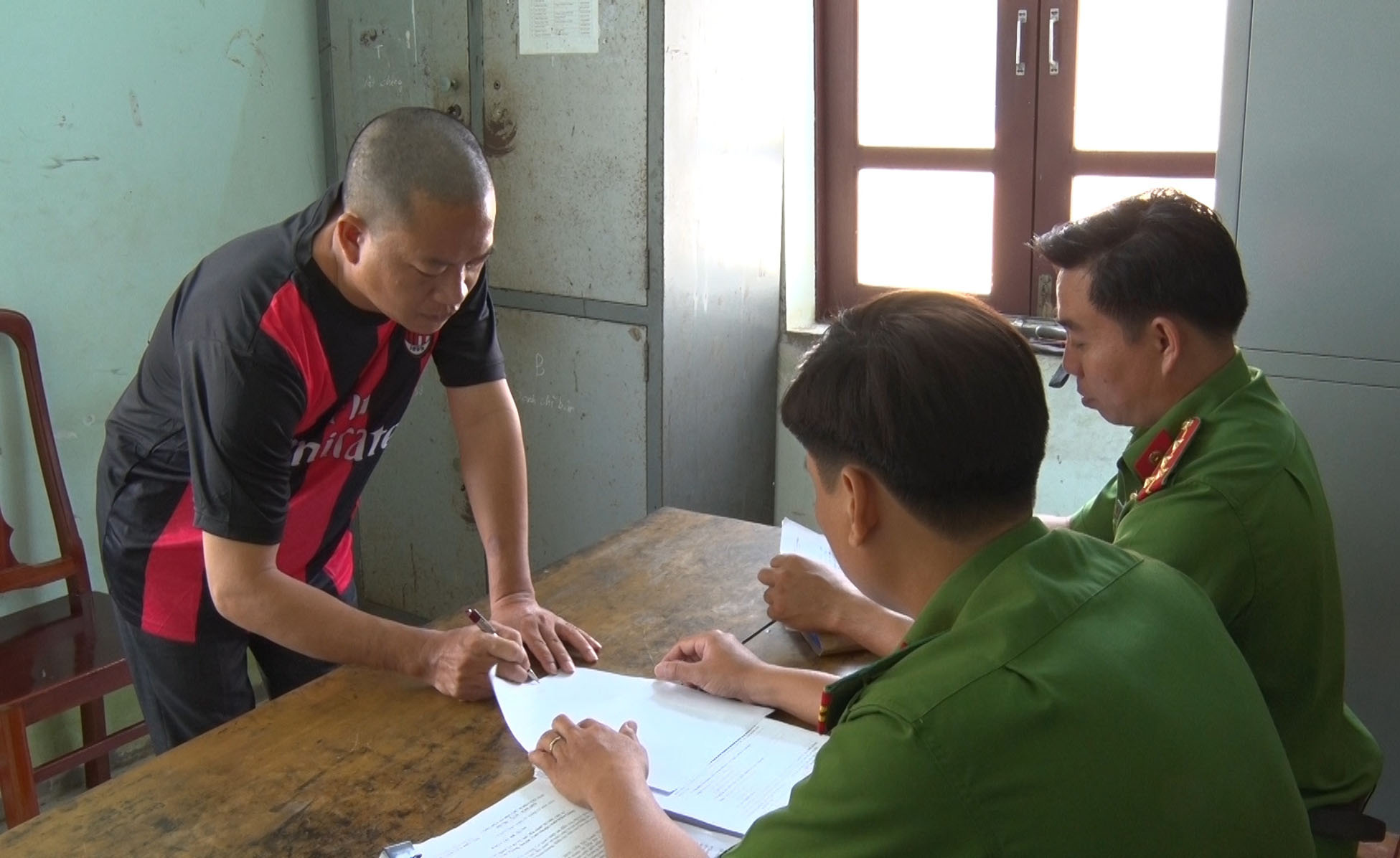 A middle school teacher in Vietnam’s Mekong Delta has been arrested for repeatedly having sex with his student, as the incident was uncovered after the girl had attempted to commit suicide.

They two eventually developed feelings for each other and started dating secretly.

The teacher promised he would divorce his wife to make their relationship official.

On November 19, 2020, T. booked a hotel room and arranged a date with Quan to give him a gift for Vietnamese Teachers’ Day, which is celebrated every year on November 20.

T. mentioned the promise but Quan refused to keep it and left the place.

The girl was upset and decided to commit suicide with sleeping pills.

As the incident was discovered by an employee of the hotel, T. was rushed to the hospital and saved by doctors.

At first, T. told her family she was upset by Quan, but refused to provide further details.

During a working session with the school board, the teacher said he had rejected T., which made her sad and resulted in the suicide attempt.

As her family members insisted on clarifying the problem on the following days, T. finally told them the truth about her relationship with Quan.

The family then reported the case to local police officers.

At the police station, Quan has admitted to his wrongdoing.

According to Vietnamese law, having sex with a person from 13 to less than 16 years old is punishable by one to five years in prison.

Those who commit the offense twice or more face a jail term of three to ten years.