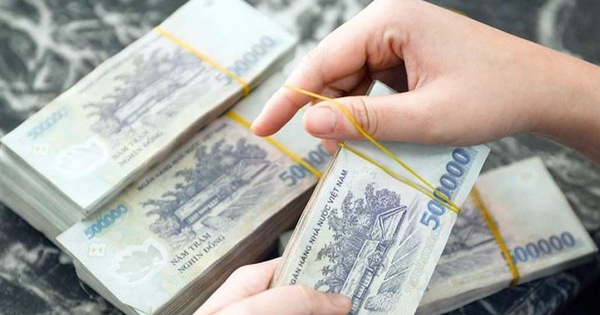 Police in Hanoi have broken up an illegal ring that smuggled nearly VND30 trillion (US$1.29 billion) out of Vietnam and arrested 10 suspects.

Secretary of the municipal Party Committee Vuong Dinh Hue has sent a letter to congratulate the Hanoi Department of Police on dealing with the serious and complicated case that had been going on for a long period of time.

According to investigators, Nguyen Van Thang, the leader of the ring, colluded with other accessories to establishe many companies and conduct necessary paperwork and procedures to transport money across the border.

Officers are expanding their investigation and have refused to provide further details.

According to Secretary Hue, the feat is especially important as the capital and the whole country are fighting the COVID-19 pandemic, as well as tightening security and order to prepare for the upcoming National Congress of the Communist Party of Vietnam.

"On behalf of the city’s leaders, I commend the outstanding achievements of officers under the Hanoi police department and believe that the agency will further promote responsibility and achieve more victories, contributing to ensuring political security, social order, and safety for the people in the capital," the official said in the letter.