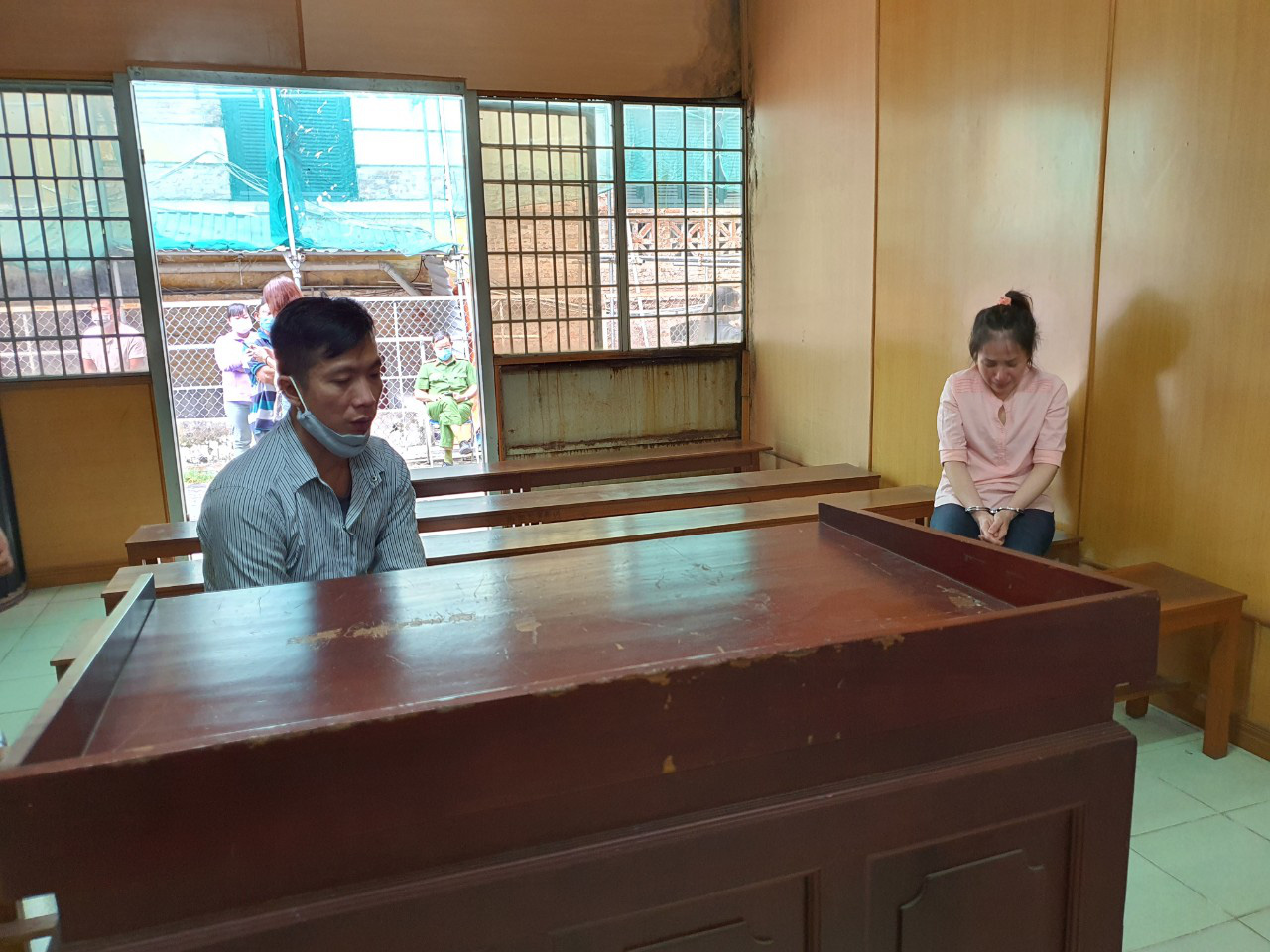 A man and his partner in Ho Chi Minh City have been sentenced to death for illegally possessing and trading drugs.

The municipal People’s Court on Tuesday opened a trial against Lam Bang Hon, 38, and Tang Ai Hue, 42, who both reside in District 8.

According to the indictment, Hon was caught red-handed carrying 7.5 grams of drugs, which was about to be sold to his buyer, on Pham Hung Street in District 8 on December 30, 2019.

Officers later searched Hon’s tenanted house, where he lived with Hue as a couple, and found various types of narcotics weighing more than 3.5 kilograms.

At the police station, the couple admitted to having traded drugs since September 2019.

They purchased narcotics from a man named Tai three times and resold them to local drug users.

Tai once arrived at Hon and Hue’s place and asked them to help him keep two kilograms of drugs and 200 pills of ecstasy.

Police were unable to identify Tai as the couple did not provide further information about him.

Hon and Hue were thus held fullly responsible for trading over 1.5 kilograms of narcotics and storing over two kilograms of drugs.