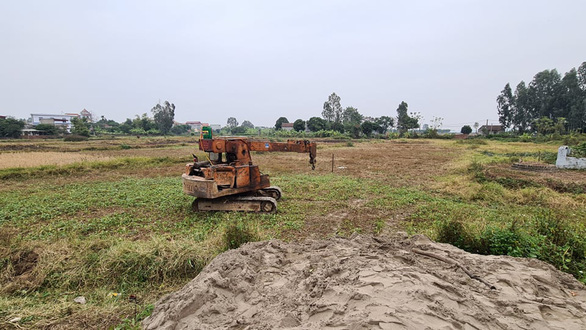 Authorities in northern Vietnam have ordered local police and relevant agencies to launch an investigation into a collapsed pile driver that killed two local children this week.

The Bac Ninh People’s Committee announced the information on Wednesday.

The incident took place at around 5:30 pm on Tuesday on the grounds of a cultural house in Van Trong Village.

Two eight-year-old children, N.B.T. and N.V.N, were killed, while eight-year-old V.V.T. and six-year-old N.V.H were severely injured after a pile-driver that had been stored at the site collapsed.

T. is currently receiving treatment at Viet Duc University Hospital in Hanoi while H. is being treated at the Medical Center of Bac Ninh’s Luong Tai District.

Doctors believe both are likely to recover from their injuries.

Leaders of Luong Tai District have visited families of the victims.