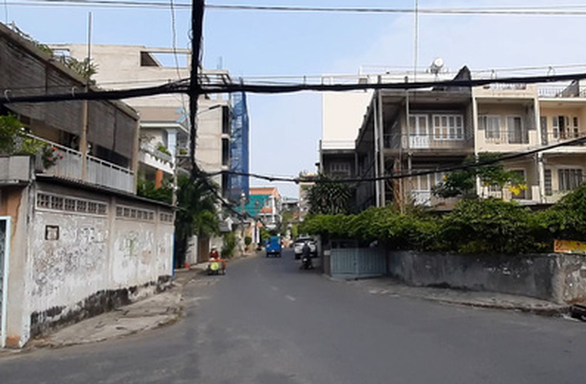 A woman fell victim to a ploy where a group of men on motorbikes encircled and stole from her as she was driving on a street in Ho Chi Minh City last week.

Police are probing the robbery of a woman that took place in the Lu Gia residential area in District 11, a source told Tuoi Tre (Youth) newspaper on Tuesday.

According to preliminary inspection, the crime transpired on Thursday last week, when the victim was crossing Road No. 52 in the Lu Gia residential area in District 11.

At the intersection of Road No. 52 and Road No. 3, a man wearing the uniform and helmet of a ride-hailing service firm cut in front of her, while two other men on motorbikes blocked her vehicle from the sides.

After locking the woman down, one man snatched VND10 million (US$433) in cash from her pocket before joining his accomplices to flee the scene.

The incident, which was over in less than 20 seconds, was caught on a surveillance camera nearby.

Footage of the robbery was quickly spread on social media and pulled in many viewers, several of whom were disturbed by the blatant act of robbery in daytime, while others advised commuters to be hypervigilant against thieves during the high-risk season before the Lunar New Year holiday arrives.