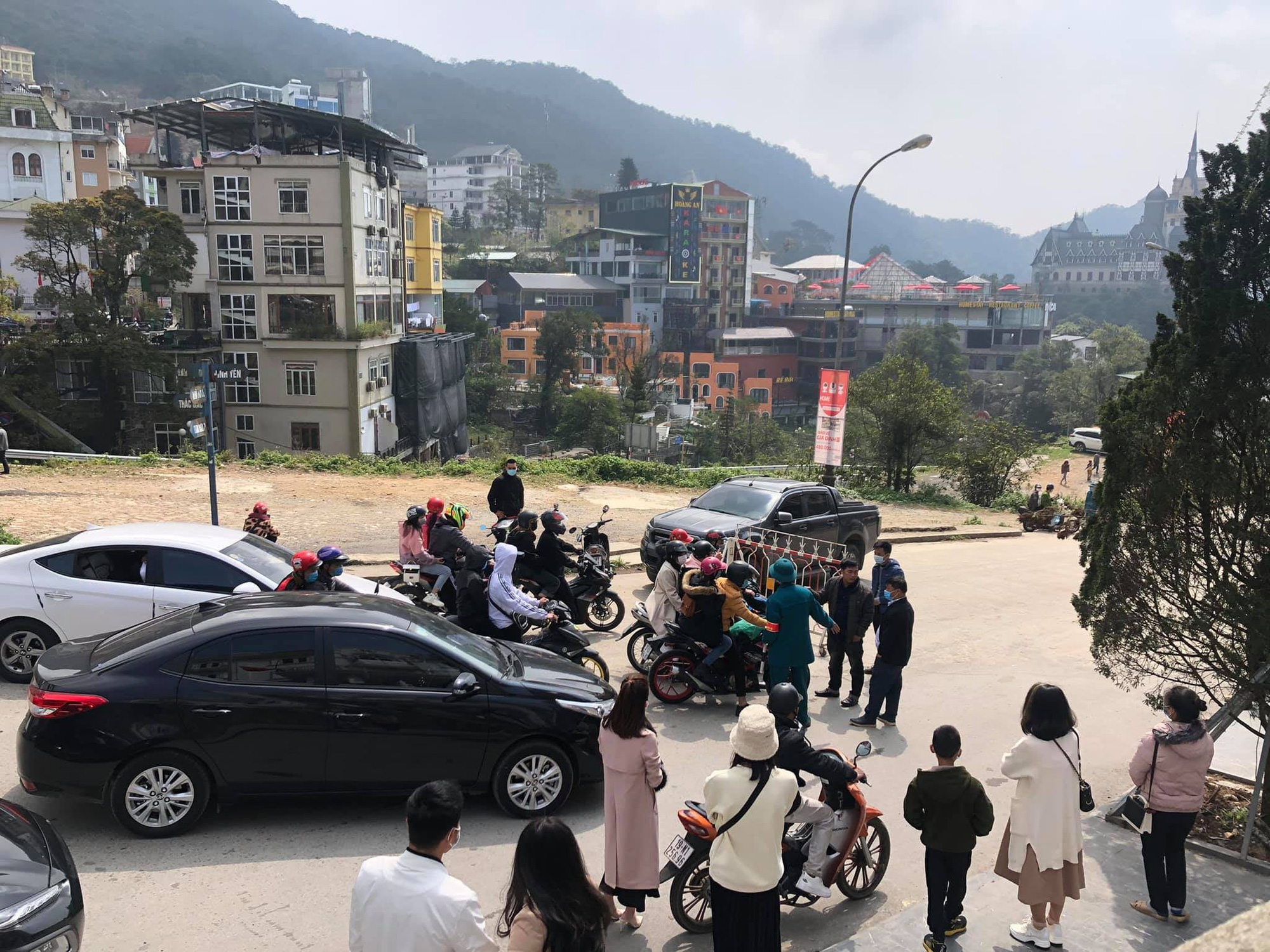 A man posthumously tested negative for the novel coronavirus after being found dead at a hotel in Tam Dao Town, a popular tourist destination in the northern Vietnamese province of Vinh Phuc.

The deceased man has been identified as Nguyen The D., a 46-year-old resident of Hanoi, Nguyen Thanh Hai, director of the Vinh Phuc Department of Health, confirmed to Tuoi Tre (Youth) newspaper on Saturday afternoon.

D. was discovered dead in his hotel room in Tam Dao Town on the early morning of the same day.

Police officers and health workers later arrived to probe the scene and collect his samples for COVID-19 testing.

All residents and visitors were not allowed to enter or exit Tam Dao Town following the discovery of his death.

Local authorities also asked all tourists and employees of local hotels, restaurants, and karaoke parlors to fill out health declaration forms at the town’s medical center.

The temporary lockdown was lifted after D.’s test result came back negative for the novel coronavirus on Saturday afternoon.

According to preliminary information, D. previously traveled to Tam Dao with his wife and child.

Prior to his death, the man had consumed a lot of alcohol.

He had a history of high blood pressure and might have died from a stroke, according to officers.