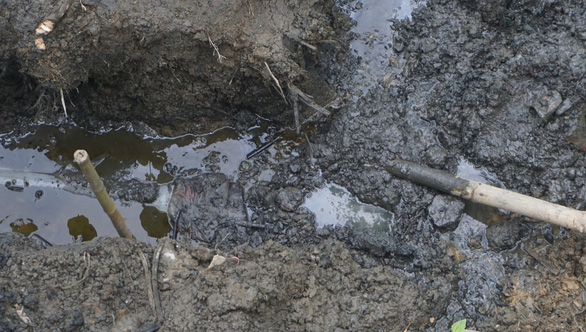 Relevant agencies took water samples for testing, thereby serving for handling violations of the businesses and requesting them to compensate fish farmers for this incident in accordance with the law.

Currently, Ba Thuoc District forces are further investigating three wood processing companies to find the cause of the mass fish deaths on the Ma River.

Tuoi Tre (Youth) newspaper had reported that 159 fishery households with 214 cages have reported severe losses from the mass fish deaths in Ba Thuoc District from March 15 to now.

More than 12 metric tons of farmed fish and nearly 400kg of wild fish on the Ma River have died.