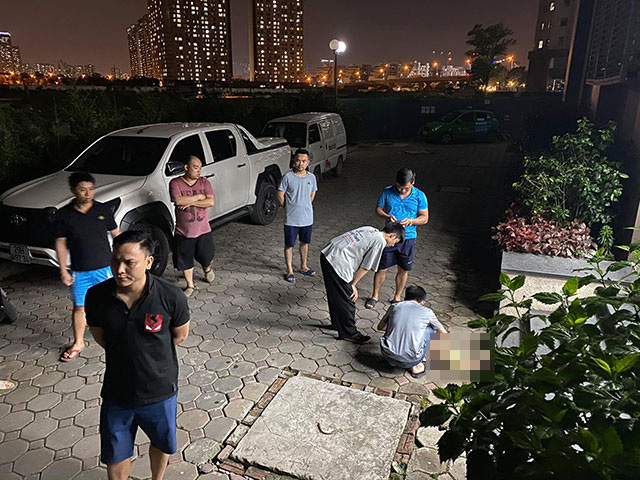 A four-year-old baby died after falling from the 24th floor of an apartment building in Ha Dong District, Hanoi while her mother was doing the dishes on Monday evening.

At around 8:30 pm, some residents at Block G of the Xuan Mai apartment building in Yen Nghia Ward heard a loud thud at the back of the residence.

When the residents investigated the location of the thud, they found a baby girl lying motionless there.

The baby was later identified as the four-year-old daughter of a married couple, who rented a flat on the 24th floor of Block G, according to Yen Nghia Ward’s authorities.

The little girl climbed through the window, then accidentally fell to the ground and died on the spot, while her mother was washing dishes, local authorities said.

The police force shortly arrived at the scene to investigate the tragic case.