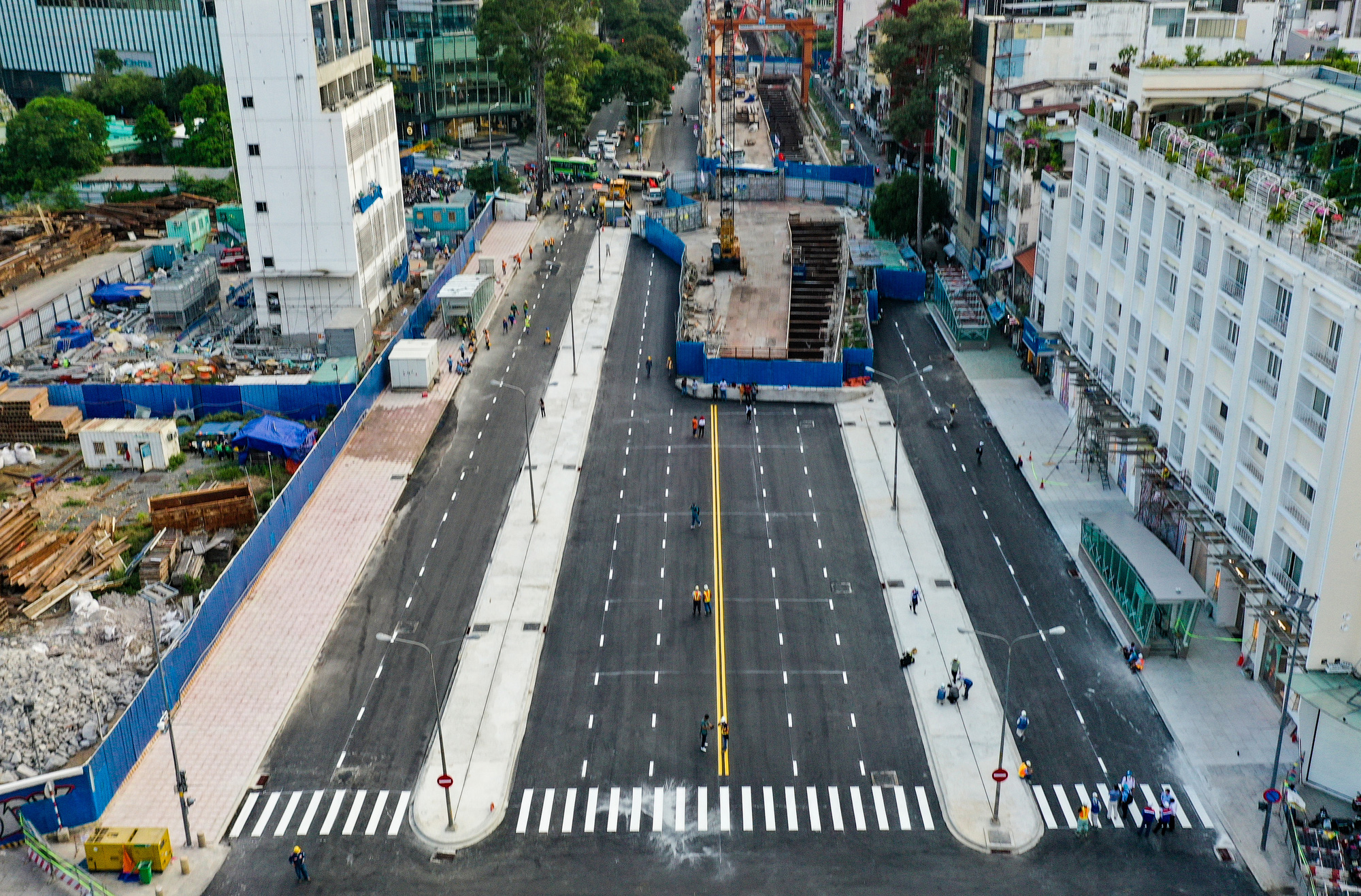 -- Authorities in the southern province of Ba Ria - Vung Tau have agreed to provide COVID-19 treatment for 12 crew members of a Vietnamese cargo ship after they returned to the Mekong Delta province of Long An from Indonesia on April 24.

-- It is expected to be sunny across Vietnam during the holiday weekend marking Reunification Day (April 30) and International Workers’ Day (May 1), the National Center for Hydro-meteorological Forecasting reported, adding that occasional showers and thunderstorms may occur in the evening.

-- More than 13,200 people were found entering and exiting Vietnam illegally along the country’s borders with China, Cambodia, and Laos in January-March, according to the Border Guard Command.

-- Le Loi Street in District 1, Ho Chi Minh City is partially reopened to traffic on Thursday after the developer of the metro line No. 1 project removed some construction barriers along the route.

-- Police in the northern province of Son La are investigating a case where a man committed suicide after fatally shooting his mother-in-law and father-in-law on Wednesday afternoon.

-- Coast guard officers confirmed on Wednesday they had discovered a ship carrying 60,000 liters of diesel oil of unknown origin in the maritime area off southern Vietnam.

-- The Civil Aviation Authority of Vietnam has requested local airports to take multiple measures to meet a surge in travel demand and prevent overcrowding during the holiday weekend marking Reunification Day and International Workers’ Day.

-- Vietnam posted a trade surplus of nearly US$1.9 billion in January-April, the Vietnam News Agency quoted the Ministry of Planning and Investment as saying.