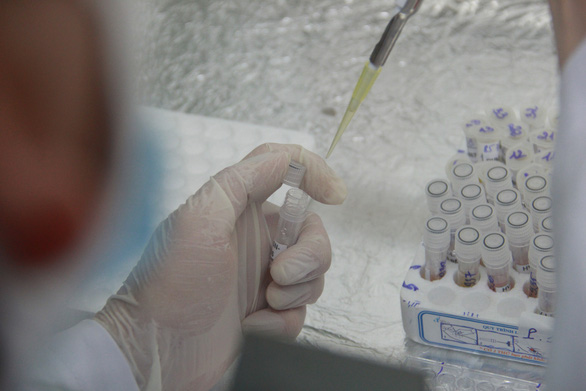 Vietnam announced a daily spike of six domestically-transmitted coronavirus infections on Sunday, alongside 12 imported cases from Japan, Russia, and the Philippines.

Six of the community-based cases, a karaoke parlor’s employees, were registered in northern Vinh Phuc Province, the Ministry of Health said in a report.

They had come into contact with a group of five Chinese experts who visited different places in Vietnam after finishing their quarantine in the country.

Two of the Chinese experts returned to China on April 29. One of them was diagnosed with COVID-19 in their home country on May 1.

The remaining locally-transmitted infections were recorded in Ha Nam, all linked to previous cases in this province.

The health ministry reported four imported cases from Japan, four from Russia, and four from the Philippines on Sunday.

They had been quarantined since arrival by plane in Vietnam last month.

Twenty-four domestic cases have been recorded in the country since April 29.

The country already canceled fireworks displays intended to celebrate the occasions given the health ministry’s warning of a large-scale outbreak.

Vietnam has gone over three phases of COVID-19, with 2,962 infections, 2,549 recoveries, and 35 deaths, according to the Ministry of Health's statistics.