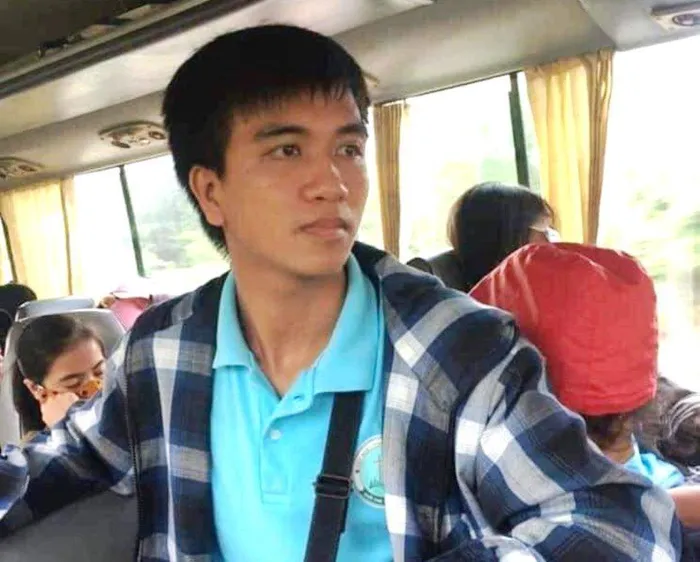 Vietnamese State President Nguyen Xuan Phuc has requested relevant agencies to grant a university student the martyr title for sacrificing his own life to save his three friends from drowning, according to the Vietnam Government Portal.

State President Phuc on Sunday extended his condolences to the family of Nguyen Van Nha, 23, who hailed from the north-central province of Nghe An and studied at the University of Sciences - Hue University in central Thua Thien - Hue Province.

The Vietnamese leader asked local authorities to carry out necessary procedures to honor Nha with the Bravery Order, which is given to individuals who have taken brave acts to save people or property of the state and the people, as well as recognizing him as a martyr.

He also asked the Nghe An and Thua Thien - Hue Province administrations and the board of the University of Sciences - Hue University for providing support for Nha’s family.

On April 30, a group of students from Hue University, including Nha, took a swim at a beach in Phu Vang District, Thua Thien - Hue Province.

As three girls were swept away by strong waves and began to drown, Nha rushed to save the victims.

After bringing his friends to safety, Nha was washed away and drowned due to exhaustion.

His funeral was organized at his home in Nghe An Province on Sunday afternoon.

The University of Sciences - Hue University will organize a ceremony to pay tribute to the young hero on campus at 7:00 pm on Tuesday.