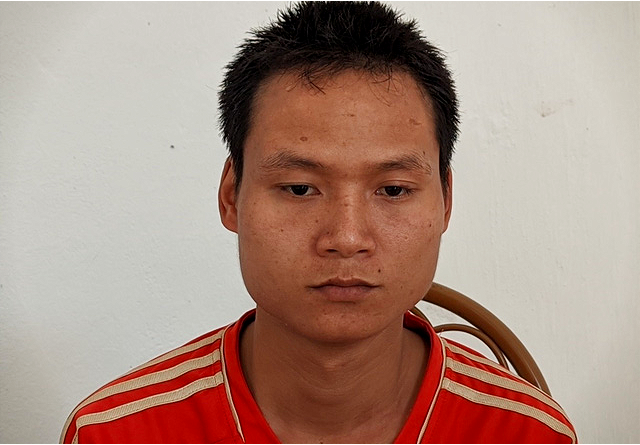 Police in the northern Vietnamese province of Cao Bang have arrested a man for allegedly murdering his girlfriend, who was four months pregnant, and buried her body near a local stream.

Officers under the provincial Department of Public Security confirmed on Sunday they had apprehended and initiated legal proceedings against Dang Tuan Truong, 24, for murder.

Their investigation was initiated after police in Nguyen Binh District received a report from Ly Ton Lai on May 4.

After verifying the case, officers arrested Truong to facilitate their investigation.

At the police station, Truong claimed he and C. had been in a romantic relationship since August 2020.

On February 13, Truong murdered his girlfriend following an argument at his house in Hung Dao Commune, Nguyen Binh District.

He then buried the victim’s body near a stream, about 500 meters from his home.

C. was four months pregnant when she was killed.

According to the Penal Code, murdering a pregnant woman is punishable by a 12-to-20-year jail term, lifetime imprisonment, or capital punishment.