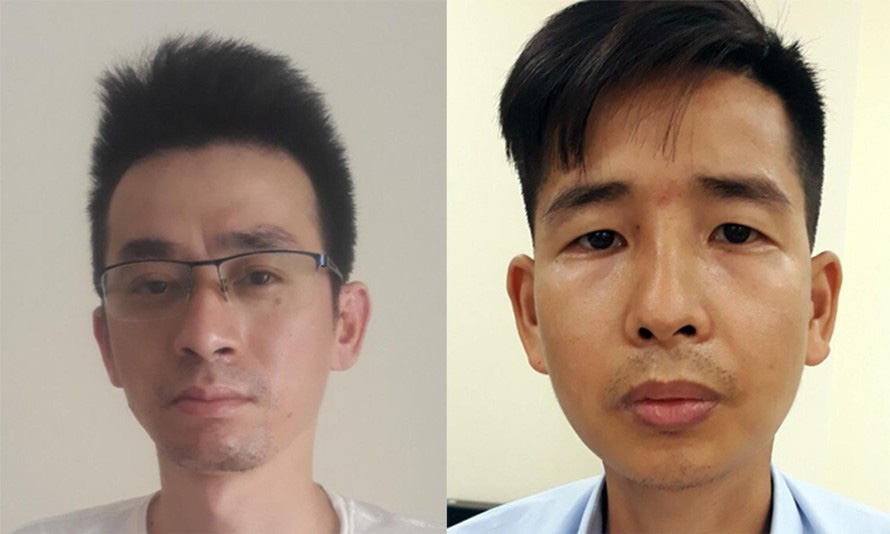 Police in Hanoi confirmed that they have detected one Chinese man and are searching for four others who had stayed in the capital without passports, visas, and other relevant documents.

Meng was staying illegally at the apartment as he failed to present a passport, visa, or document proving his legitimate entry into Vietnam.

The Chinese man said his friend in China had helped him contact a 34-year-old Vietnamese man named Phuc.

Phuc received VND10 million (US$432) from Meng and helped the latter lease an apartment in Gia Lam District, Hanoi.

On April 17, Meng and four other unidentified Chinese nationals entered Vietnam illegally via a trail and headed to the apartment.

Meng later asked Phuc to rent another apartment for him.

On April 19, the Chinese man moved to a flat at Goldmark City.

Health workers in Bac Tu Liem District have brought Meng to a quarantine center and collected his samples for COVID-19 testing.

Following Meng’s statement, police searched the apartment in Gia Lam District but the other four Chinese had already run away.

Officers are working with relevant agencies to hunt for the four Chinese border jumpers.

Phuc has also been taken into custody to facilitate police investigation.