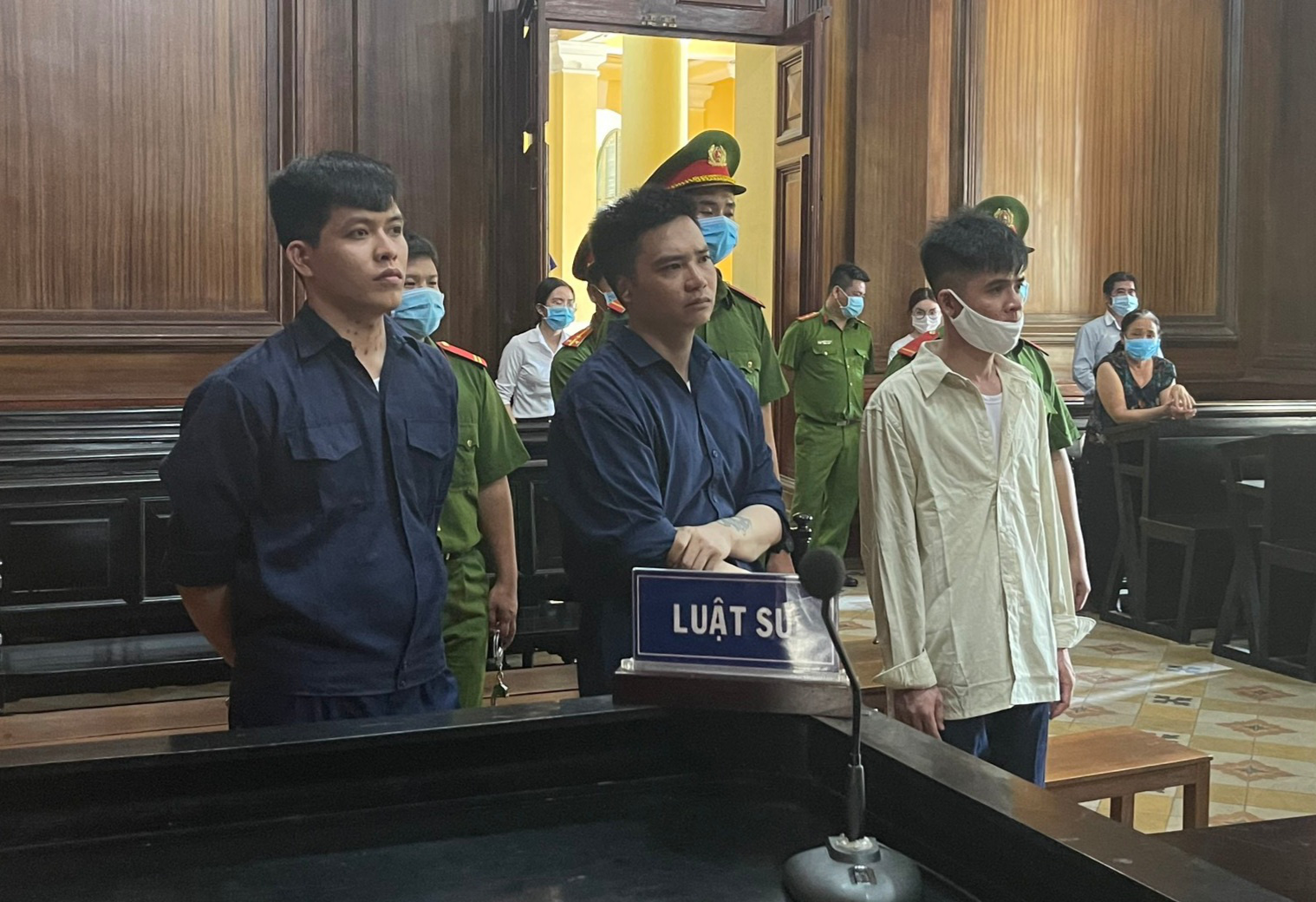 The Ho Chi Minh City People’s Court on Wednesday imposed the death penalty upon three men for a series of drug-related crimes.

Long and Vu are residents of the north-central province of Ha Tinh, while Tai lives in District 7, Ho Chi Minh City.

According to the indictment, Long hired Vu to pick up four kilograms of crystal meth from a Laotian man in Ha Tinh and transport the drugs to Ho Chi Minh City on September 20, 2019.

After transporting the meth to the southern metropolis, Vu stored it in a hotel room in Ward 2, Tan Binh District.

He was later caught by police officers.

Aside from the four kilograms of meth, officers also found 1.6 grams of heroin which Vu said was for personal use.

When police arrested Long, he was in possession of 11 ecstasy pills, 3.8 grams of synthetic drugs, and several guns and bullets.

At the police station, Long admitted to hiring Vu to transport the drugs.

Tai said he had purchased narcotics from Long and resold them in Ho Chi Minh City for profit.

Huynh Ngoc Anh Quyen, Tai’s wife, received a one-year jail term for failure to report a crime, but was given a suspended sentence.