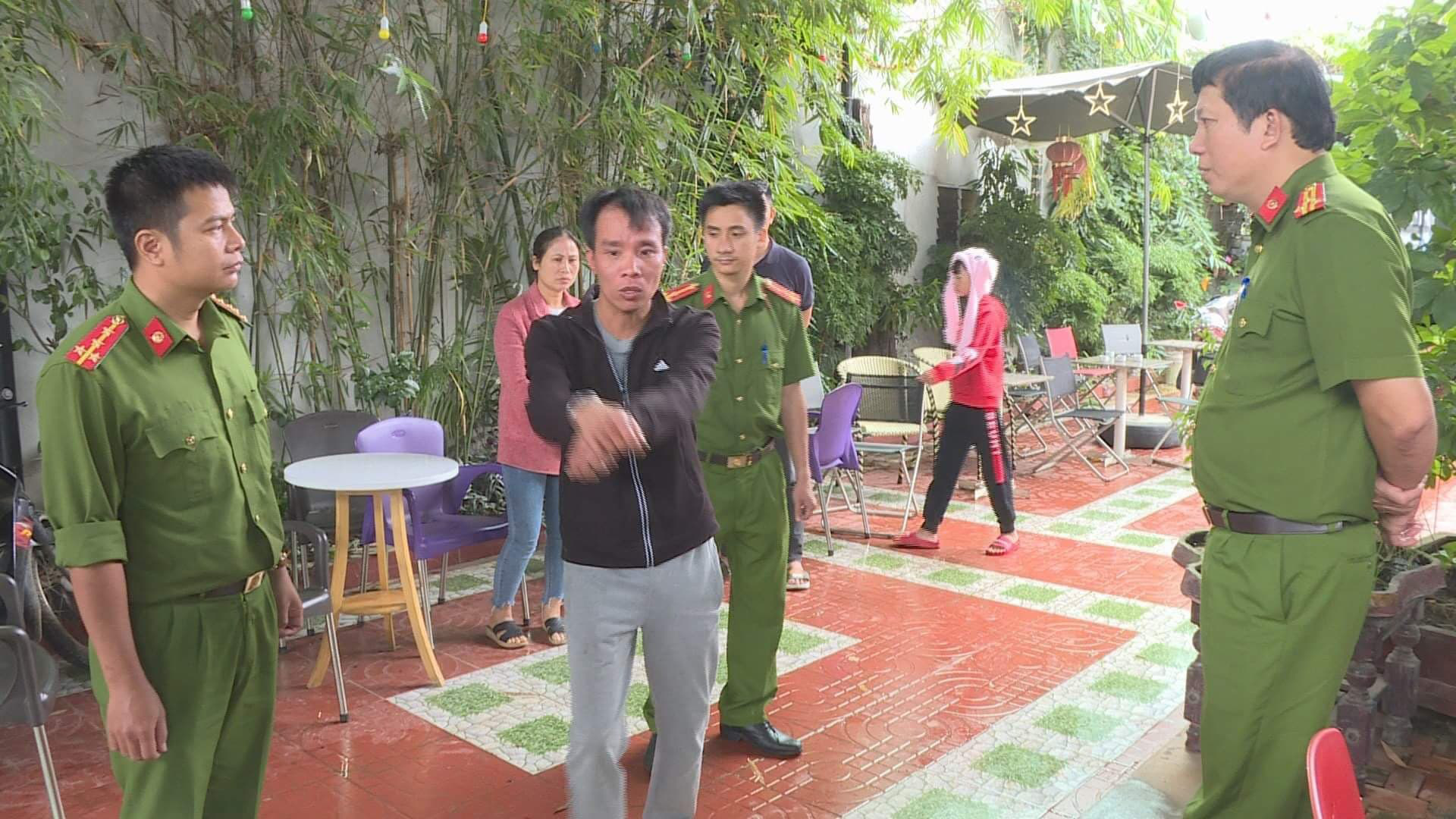 A man from Vietnam’s Central Highlands has been indicted for stabbing his friend to death after the victim wanted to leave a drinking party to check on his pregnant wife.

The People’s Procuracy in Ea Kar District, Dak Lak Province confirmed on Thursday it had issued an indictment against Do Viet Duong, 38, who was charged for murder.

The indictment showed that Duong invited Nguyen Xuan Quyet, 36, Le Van Cuong, 35, and some other friends to his house to drink alcohol on December 16.

While most attendees left at 9:00 pm, Duong, Quyet, and Cuong stayed to continue their party.

They moved to the café that Duong’s family operates on the premises of the house to drink beer and sing karaoke.

Cuong left at around 11:00 pm, and Quyet also said he needed to go home to check on his pregnant wife.

Duong insisted that Quyet stay, before throwing away the latter’s motorbike key.

He then took out a knife from his car and threatened his friend.

Quyet came closer as he thought Duong was just joking, and ended up be stabbed in the left chest.

The victim passed away on his way to the hospital.

Meanwhile, Duong stayed at his home and later threw away the murder weapon in another location.

Officers said Duong had had several criminal records prior to the stabbing.