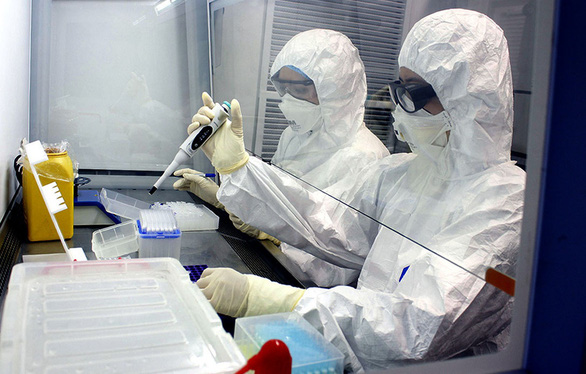 An additional 57 local coronavirus infections were reported by the Ministry of Health on Tuesday morning, most in the epicenter Bac Giang Province.

Bac Giang, where the virus is wreaking havoc among industrial parks, recorded 45 domestic cases, the health ministry said in a report.

All of the places are located in the northern part of the country.

Vietnam has grappled with the pathogen’s re-emergence since April 27, with 2,406 community transmissions having been reported in 30 out of 63 provinces and cities.

Only seven cases have been confirmed in Ho Chi Minh City in this onslaught.

The health ministry announced 73 recoveries on Monday, taking the total to 2,794.

Vietnam has detected 5,461 cumulative cases, including 3,975 domestic infections, since the virus first emerged in the country on January 23, 2020, according to Ministry of Health statistics.

Almost 166,000 people are being quarantined in Vietnam after coming into close contact with infected patients or entering the country from virus-hit regions.