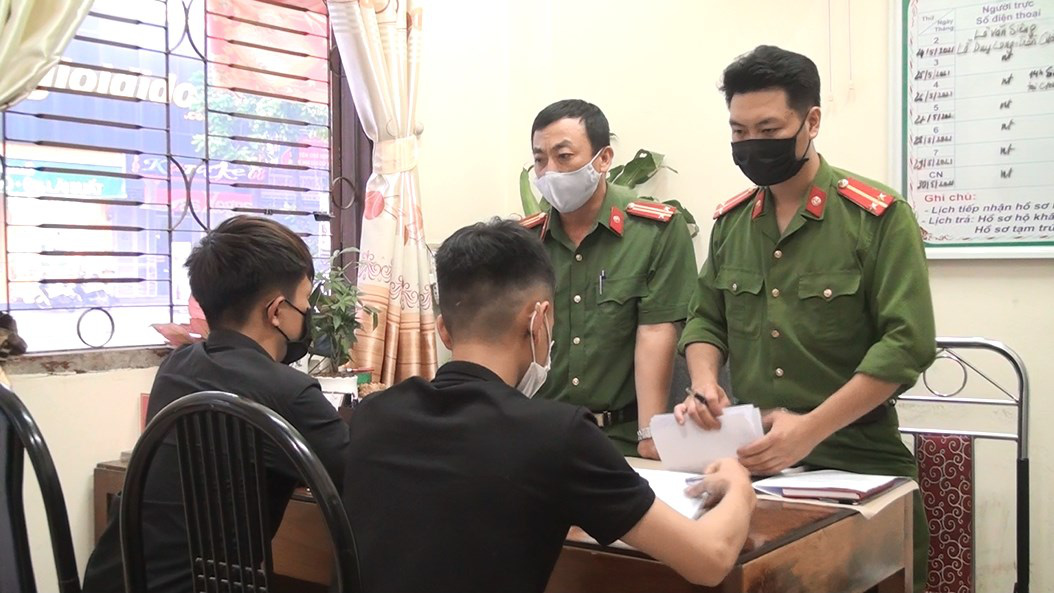 A 19-year-old boy has been fined for breaking into a COVID-19 quarantine facility in the northern Vietnamese province of Son La in order to see his girlfriend.

The People’s Committee in Thuan Chau District, Son La Province confirmed on Thursday that it had imposed a VND7.5 million (US$325) fine on Lo Van Chinh, 19, for violating COVID-19 prevention and control regulations.

At around 9:30 pm on Wednesday, Chinh and Luong climbed over the fence and broke into a quarantine center in Thuan Chau to see Chinh’s girlfriend.

About 65 people are currently serving their quarantine periods at the facility.

After spotting a team of officers on duty inside the facility, the two brothers climbed back outside.

They were heading to their motorbike when they were detected and apprehended.

At the police station, both Chinh and Luong admitted to having broken into the quarantine center.

Chinh is a freelance worker and had recently returned to his hometown after working in several northern provinces.

He was told to have his health monitored after returning to the province.

Aside from the fine, Chinh and Luong have been transferred to a commune-level medical center for quarantine.

Vietnam has documented 6,396 COVID-19 cases as of Friday afternoon, with 2,896 recoveries and 47 deaths, according to the Ministry of Health’s statistics.

The country has recorded 3,335 local infections in 31 provinces and cities since the fourth wave of transmissions began on April 27.

Son La Province has detected only one local case during this period.