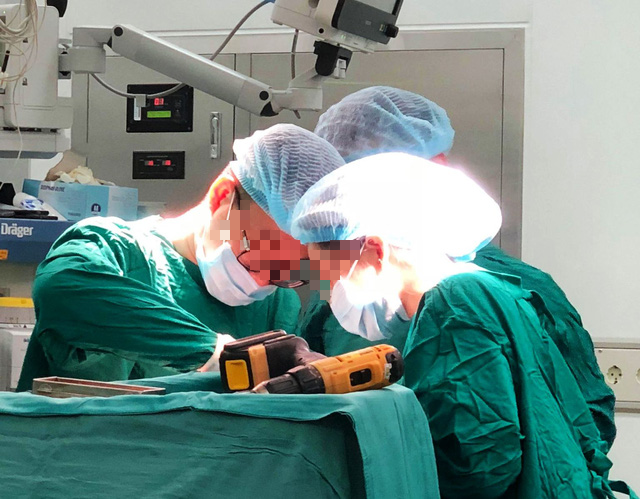 A woman was badly injured in a road accident as she tried to chase after a phone snatcher on her motorbike in Ho Chi Minh City on the weekend.

N.T.D.M. was carrying T.T.T. on a motorbike along a street when the two women were approached by a man on his motorcycle.

The man snatched M.’s phone before speeding away.

M. screamed for help as she chased after the robber, but her motorbike later collided with an automobile traveling in the opposite direction.

Both M. and T. fell off the vehicle and were admitted to Cho Ray Hospital for emergency treatment.

T. suffered a minor injury and was discharged later the same day, according to hospital doctors.

Meanwhile, M. suffered a broken right thigh bone, a fracture on her radial bone, a broken left foot, and a wound on her left thigh.

Although the patient is now in stable conditions, she is expected to undergo a surgery in the coming days.

Police in Hoc Mon District have launched an investigation to hunt for the phone snatcher.