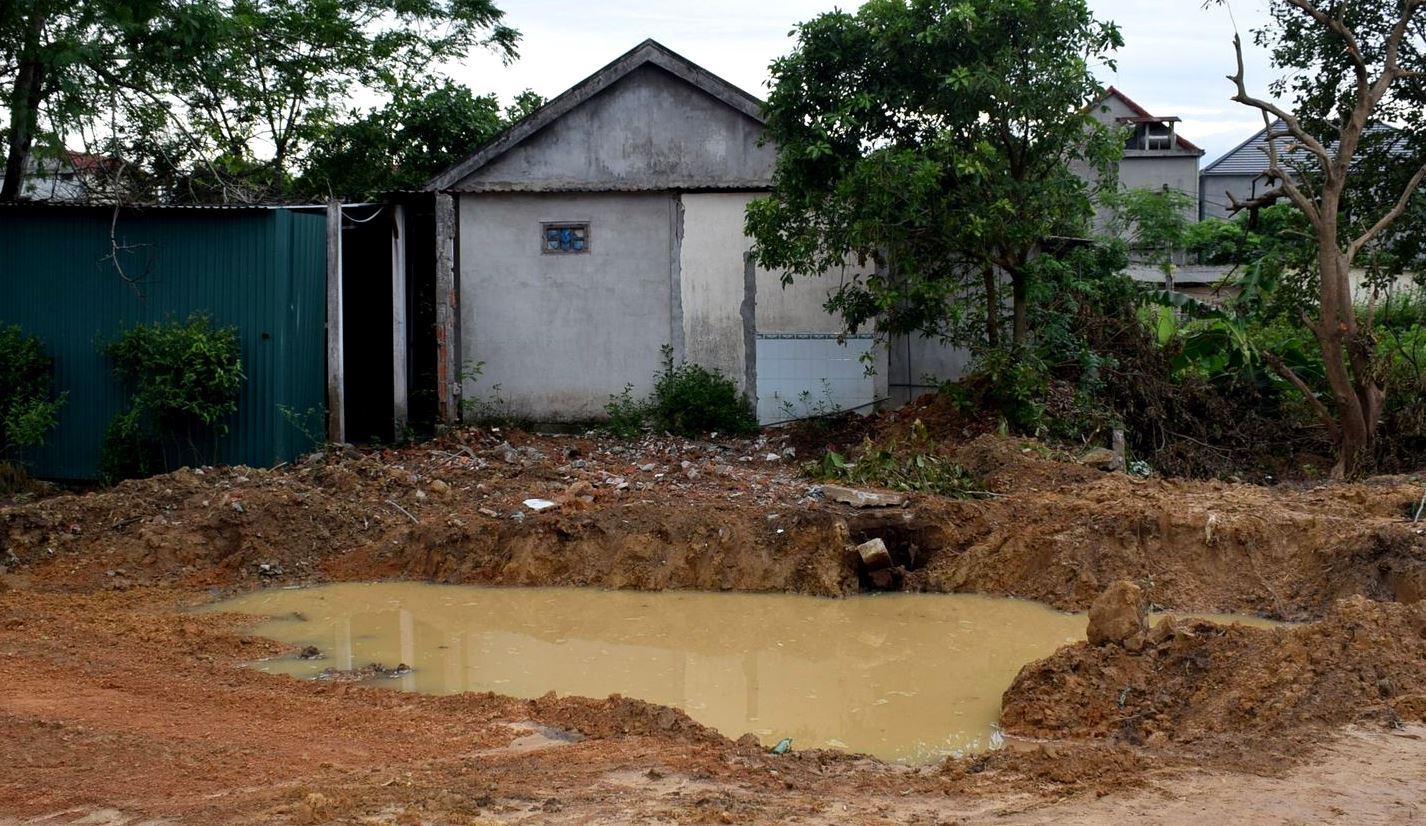 Officers in Vietnam's Quang Tri Province have launched an investigation into the drowning of a six-year-old boy that happened in a water pit at a street construction site on Sunday.

The investigation is carried out by the police force of the provincial capital city of Dong Ha in collaboration with the local procuracy agency, Senior Colonel Nguyen Viet Anh, a high-ranking police official, said on Monday afternoon.

H.T.Q.A., 6, slipped and fell into a large hole filled with rainwater while playing at the construction site on the extended Le Thanh Tong Street near his house on Sunday afternoon.

When his family members found out his whereabouts, A. was already dead.

At the scene, there were no warning signs or barriers around the water pit.

The construction project in question is operated by Thanh An Joint Stock Company.

According to the company, its staff had discovered a dry hole about 1.5 meters deep, likely an old well, when undergoing site clearance on June 11.

The construction unit planned to fill up the hole with sand, but consecutive rains in recent times prevented it from doing so until the accident happened.

After the incident, representatives of Thanh An came to offer condolences and support to the victim’s family for organizing his funeral.