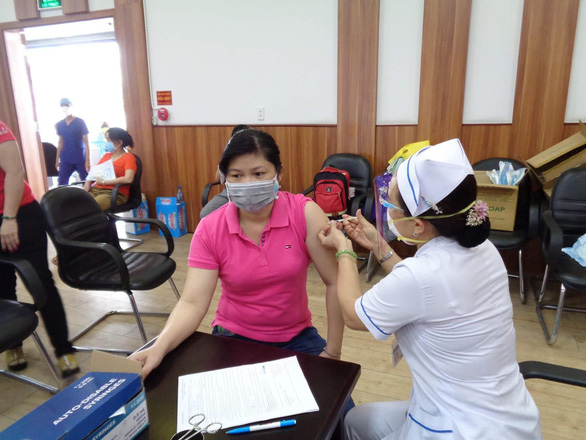 Vietnam has detected nearly 10,000 local infections since late April when a new coronavirus outbreak hit the country following about a month of no known community transmission, according to the Ministry of Health’s statistics.

The health ministry announced 46 domestic cases on Monday morning, taking the cumulative tally to 13,258 patients, including 11,559 local infections and 1,699 imported ones.

The number of recovered patients has reached 5,229 while 66 have died, most with critical comorbidities.

Since April 27, when the fourth and worst COVID-19 wave broke out in the country after nearly a month of zero detected cases, the ministry has documented 9,990 community transmissions in 42 out of its 63 provinces and cities.

Health authorities have logged a daily increase of over 200 patients over the past week, with a record high of 503 cases reported on June 17.

Bac Giang Province, an industrial park hub in northern Vietnam, is on top of the table with 5,411 patients, followed by Ho Chi Minh City with 1,651 and Bac Ninh Province with 1,529.