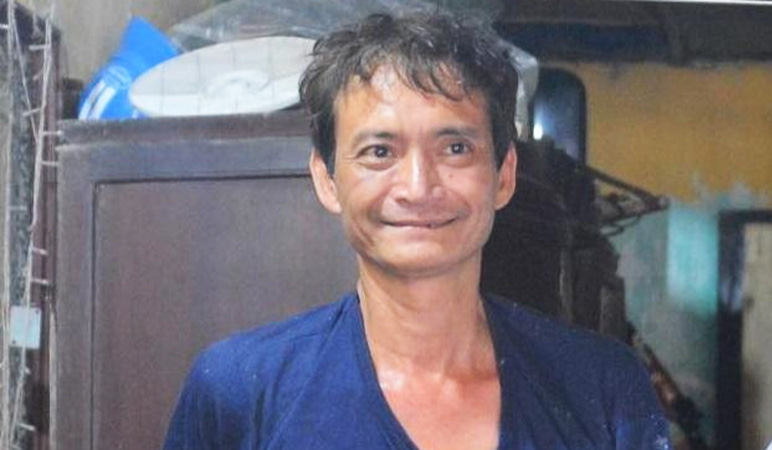 Vietnamese netizens have hailed a cyclist for catching a baby as she fell from the second floor of a house on Tran Quang Khai Street in Nam Dinh City, northern Nam Dinh Province, on Tuesday.

The incident was recorded by the security camera of a house across the street and shared on Facebook, quickly attracting the attention of the online community.

The man in the video, Luong Thanh Ha, is a 49-year-old resident of Nam Dinh City’s Van Mieu Ward.

Ha said he heard a woman’s cry for help while cycling near the house at 52 Tran Quang Khai Street and saw a baby girl hanging from second floor railing at around 9:15 am on Tuesday.

“My hands were up just a few seconds before the baby fell into my arms.

"I went home after making sure the child was safe.”

The baby, a four-year-old girl, is currently uninjured and in stable health, according to local authorities.

At the time of the incident, the baby’s father was at work and the mother had gone out to buy congee while the child slept.