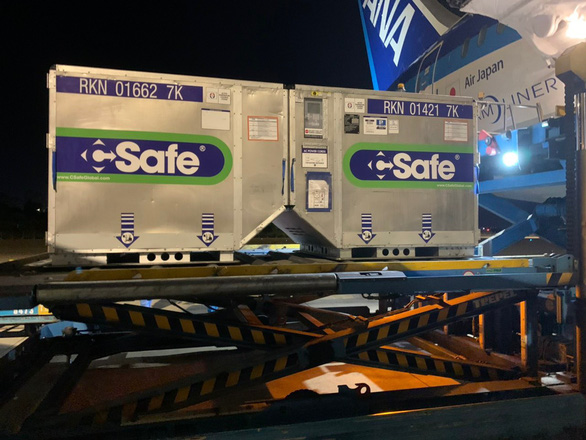 -- Vietnam reported 147 local infections on Friday morning, including 118 in Ho Chi Minh City. The nation has detected 15,905 domestic cases and 1,822 imported infections since early last year. Recoveries have reached 7,247 while 81 virus-related deaths have been recorded so far.

-- Police in Thai Binh Province, located in northern Vietnam, said on Thursday that they had arrested Dao Van Thinh, 43, for allegedly killing his wife and parents-in-law. Thinh had turned himself in to police officers on June 28.

-- Vietnam will still stick to its target of 6-6.5 percent growth in GDP this year despite a serious coronavirus outbreak that has hit Hanoi, Ho Chi Minh City, and other industrial park hubs since late April, PM Pham Minh Chinh said during a government meeting on Thursday.

- A program promoting Vietnam’s green mangos is running in Australia till the end of July, after five tonnes of the fruit has arrived in the Oceanian country, according to the Vietnam News Agency.

-- "Crowds at Euro 2020 football stadiums and in pubs and bars in host cities are driving the current rise in coronavirus infections in Europe," Reuters cited the World Health Organisation (WHO) as saying on Thursday.